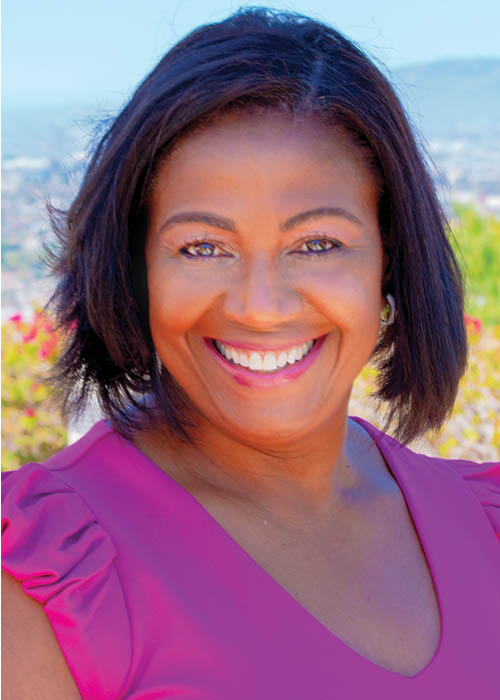 To Always  Be the Best

Marlene Hendricks’ passion defines her, and her greatest passion is helping people. That’s good news for anyone walking through the doors at Spectrum Center in Charlotte, N.C.
Hendricks, who has worked at the arena since it opened in 2005, directs her considerable energy toward making sure those who come to an event have a memorably great experience. That applies to the building’s 40-plus Charlotte Hornets games every year, but also to concerts and shows, which bring in fans that the venue may have only one chance to impress.
It starts with satisfying basic expectations such as a safe and clean environment, but it also means the creation of an experience, executed by a staff that buys into being the best, she said.
When fans go to a Spectrum Center concert, “We’re going to be singing some of the songs. We’re going to dance with them,” Hendricks said. “I allow my staff to dance – I dance.”
Soliciting feedback is standard practice and the Hornets use email and calls to survey attendees, but Hendricks and team have stepped up their efforts. Thanks to a system of QR codes posted near concessions stands, dining areas and restrooms last fall, guests can report problems and staff can respond in real time. Obnoxious fan in the next seat? Here’s a better seat where you can enjoy the rest of the show.
“A lot of times if we wait a day or two after or we wait for the guest to tell us, we can’t fix anything,” Hendricks said. Now they can fix it and add a little bonus, a “plus one” like free food or merchandise that she says is part of making things more than right.
“People first” applies to more than the customers, though. Hendricks oversees personnel in the box office, premium services and guest services as well as ticket takers, ushers and greeters in addition to working with concessions provider Levy and cleaning services provider Jani-King. She works hard to keep staff members feeling like they’re part of more than a team.
“We are a family,” she said. “Whatever is affecting you is affecting me.”
Hendricks, who immigrated to the U.S. from Jamaica and who entered the hospitality industry as a maid in the Hilton hotel chain before moving onto venue jobs in the Miami area with the Dolphins, Marlins and Heat, early on promised herself that if she ever became a leader, she was “going to ensure that my staff feel very proud of the job they’re doing.”
The personal touch is key, she said, since she keeps pushing people to be the best. “With my drive, I probably sometimes drive a lot of people crazy,” she said. “Not probably – I do.”
When Hendricks sat down to watch “The Last Dance,” the 10-part documentary about the Chicago Bulls and their 1998 championship season, she did it because she knew everyone would be talking about it, in part because of the spotlight it shone on Hornets majority owner Michael Jordan. Quickly, however, it became another Hendricks project.
“You can do a whole leadership and coaching training manual from ‘The Last Dance,’” she said. She saw topics like how to build a winning culture, how to manage diverse personalities in pursuit of a single goal, and how to set an example of excellence. Now she’s working to create a training program based on those ideas before the next NBA season.
“My work ethic, it’s really different,” she said. “It’s insane.”

Biggest career/business success?
Receiving the NBA 2017 Pete Winemiller Award for Service and Innovation, which was the first award in this category.

Technology most affecting work or personal life?
My cell phone.

Plans for the rest of 2020?
Prior to the lockdown it was to travel to Greece. I have enrolled in a six-month online course at Cornell University and plan to do at least one additional continuing education course. 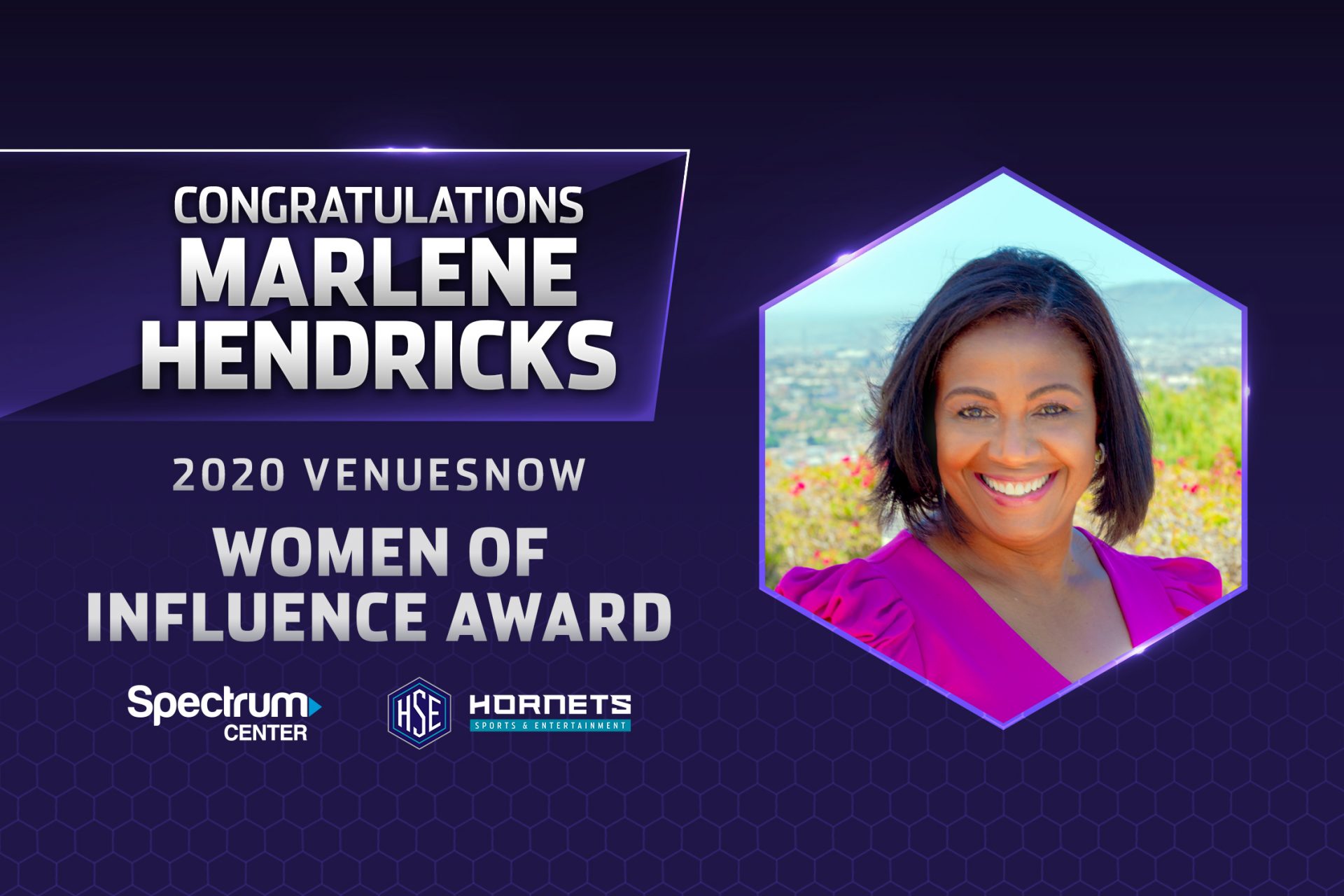