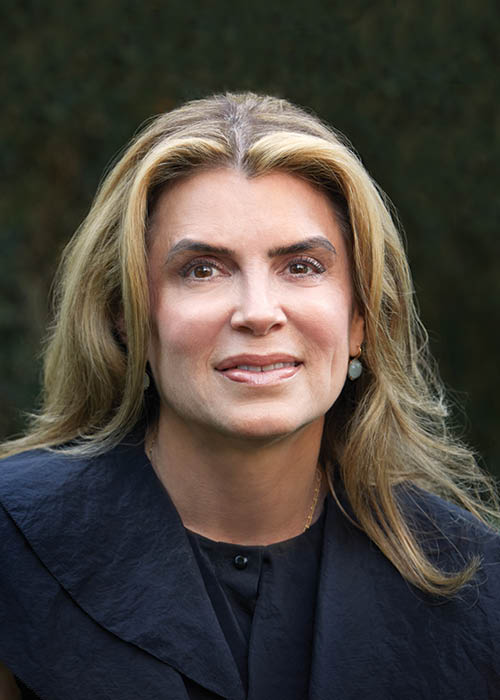 If you’ve seen a major tour in recent years, there’s a reasonable chance Michele Bernstein had a hand in it.
The tour marketing veteran, who recently announced the end of an 18-year tenure with WME, the final six of which were spent as partner, helped generate buzz around treks for marquee clients from Drake to Bruno Mars to Pearl Jam, devising launch strategies and ticketing initiatives and coordinating marketing, publicity and promotion with management teams.
Bernstein has earned a reputation for creative, sometimes opulent promotions and activations, and that expertise for producing sustained interest will only grow in importance as the live business rebounds from its temporary stoppage during the coronavirus crisis.
“The marketplace will be crowded with a myriad of events including concerts all competing with each other once venues reopen and tours resume,” she said. “We will need to be conscious of all factors and timing when moving forward.”
She’ll do so from a new perch. In July, Bernstein announced her departure from WME, the formation of a new music marketing consultancy firm, Michi B Inc., along with it.
“The modern music business demands a unique perspective in capturing consumers where they listen and how they consume music, and Michi B Inc. aims to converge all of that into individualized campaigns for each of our clients,” she said in a statement. “I am tremendously grateful for this chapter at WME, and equally grateful to be able to continue working with these colleagues and clients, all of whom have become an integral part of my life.”
Bernstein’s resumé suggests she’ll have little trouble navigating the post-COVID-19 landscape and her new professional paradigm. One of Bernstein’s first gigs in the business was at Avalon Attractions, and she cites company co-founder Brian Murphy as one of her mentors. Between Avalon and WME, she spent five years in the Hard Rock organization, where she worked with scores of artists, including some of the ones she would come to collaborate with in her role at WME.
Beyond her achievements with clients, Bernstein also worked to improve the agency’s inclusivity and diversity from within.
“While we have made progress during my time with the company, we still have a lot of work to do,” she said. “It remains a priority, and we are committed to long-lasting change that dismantles the barriers to entry that exist.”
As she awaits the return of physical touring, Bernstein said she was enjoying summer “as much as we are allowed to and (crafting) some spectacular launches.”
Once the live industry returns, she said, “we will have a reshaping of the business and consumer marketing will change.” To that end, Bernstein said that she and her colleagues are focused on “understanding where changes have happened in organizations we work closely with.”
She’ll have the advantage of hitting the ground running: Few agencies dominate the industry’s upper echelons more than WME, whose clients occupied two of the three headlining slots at the canceled Coachella 2020. According to the company’s announcement of Bernstein’s departure, WME parent company Endeavor will “become a client of Bernstein’s firm as part of a long-term agreement, and Bernstein will continue to advise current WME client projects under her management.”

First job in the business?
Receptionist at PR firm.

Favorite meal?
Hard to say. I am a foodie!

Last live event attended before the shutdown?
Oprah Winfrey at the Forum on the 29th of February.

Plans for the rest of 2020?
Enjoy summer as much as we are allowed to and craft some spectacular launches.