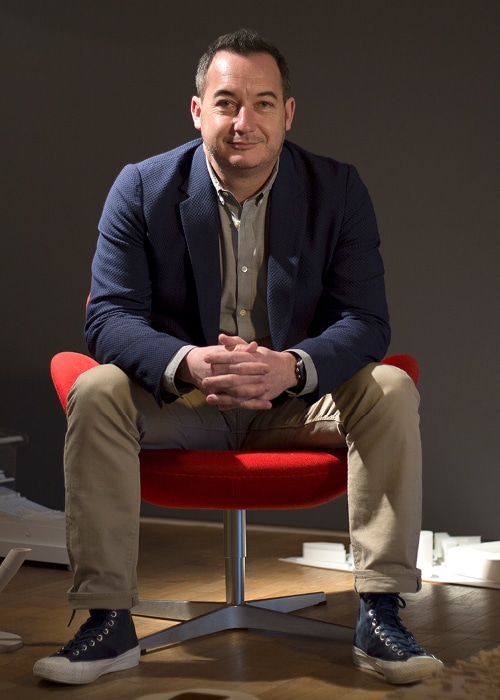 Christopher Lee considers himself fortunate to have been working on several projects throughout the pandemic. In the U.K., the biggest one is Co-op Live in Manchester, England. Globally, Populous is in the middle of a major project with the Kai Tak Sports Park in Hong Kong. The company’s also doing more work in mainland Europe and has a big footprint in the Middle East.

And that comes after finishing up work as project director at Tottenham Hotspur Stadium, which opened as the Premier League’s newest stadium in April 2019, a little less than a year before the shutdown.

From Lee’s perspective, “the growth of live events, and particularly live music, hasn’t slowed down; in fact, it has accelerated. We don’t have enough venues, certainly across our region in the EMEA, for the multiple levels of touring acts. If you look at London, for example, we’ve had a single venue, the O2 Arena, a brilliant venue, that we opened in 2005-2006. But it is one single arena. Compare it to New York, which has three within a couple of miles of each other. So, London’s become an interesting one.”

Lee observes “the evolution and growth of the single-focus live music venue,” which marks a departure from the hybrid model that places an equal focus on sports. “You’re beginning to see arenas becoming more akin to somewhere between a nightclub and a theater or an opera house rather than a football stadium, as a typology. Projects like Co-op Live are at the forefront of that and beginning to think of these building types very differently, super-focused on customer experience, but also the experience of the touring acts, which is increasingly important,” he said.

There’s a need for new venues to be sustainable in their design, their output, and their energy consumption. Lee said, “It’s our responsibility to use these venues often, reduce water and electricity consumption, and, depending on where we are in the world, (make use of) the ability to potentially create electricity, wind, and solar power. Recycling and minimization, if not eradication, of single-use plastics, all the way through to low flush taps, low flush urinals, the unglamorous side of sustainability, are now genuinely being incorporated on a real level. There are other forces at play now. Our customers and acts are demanding it.”