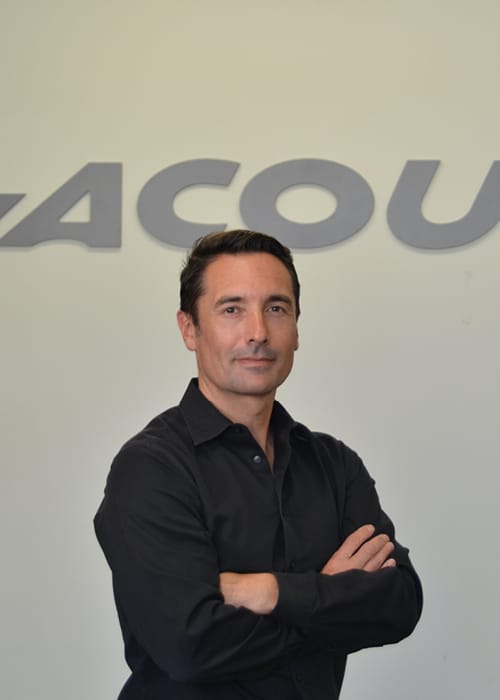 The list of projects that L-Acoustics has been involved in during these past months doesn’t tell a story of crisis. On the contrary, the company’s install segments have picked up steam.

Recent installations by the France-based company include Mexico’s Auditorio Nacional, the YouTube Theater at Hollywood Park, Etihad Arena in Abu Dhabi, and The Rady Shell at Jacobs Park, the new outdoor home of the San Diego Symphony.

But the success doesn’t mean L-Acoustics CEO Laurent Vaissié isn’t acutely aware of how challenging this period was, particularly for crews and freelancers.

“Many talented people lost their jobs, and we suddenly realized how difficult it was to get our voices heard in getting support as an industry,” he said, crediting initiatives like #wemakeevents and Crew Nation for working “tirelessly on behalf of our industry. We are clearly not where we should be in terms of representation. However, I believe this is not by design or ideology. We see the results of an industry that is relatively young and that has grown organically in rough, challenging environments, with limited opportunities to learn the ropes.”
L-Acoustics managed the crisis well because the company is strong in multiple segments and areas worldwide. “Our strong presence in Asia and our growing market segments helped us resist better when lockdowns happened. Our moderate but steady growth strategy, combined with solid financials and thoughtful but deliberate actions, helped us minimize the negative impact on the organization as much as possible, which allowed us to come out of the crisis debt-free,” Vaissié said.

For a long time during lockdown, the building Vaissié was most looking forward to visiting was the renovated Dodger Stadium, L-Acoustics’ first Major League Baseball project. Since that wish was granted, it’s been replaced by The Theatre at Resorts World Las Vegas in partnership with AEG Presents, designed by Scéno Plus and the system installed by Solotech.

“It will be home to Celine Dion, Katy Perry, Carrie Underwood, Luke Bryan’s residencies, and the largest theater on the planet equipped with a full L-ISA Immersive Hyperreal system,” said Vaissié, adding, “It will be a unique experience that will change what we can expect from a live concert yet again.”