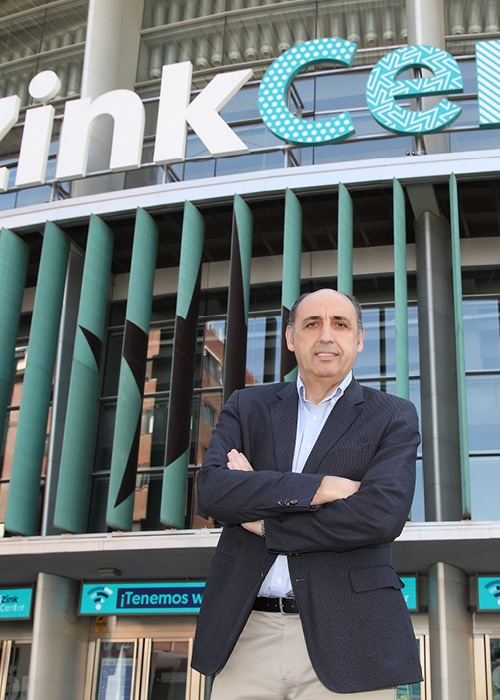 The past six years felt like a sprint for Manuel Saucedo, general manager of Madrid’s WiZink Center and CEO of operating company Impulsa Eventos e Instalaciones. “Now that this damn virus forced us all to stop, we have taken the chance to reinforce our entire business,” he said.

Just before the crisis hit, Impulsa acquired a majority stake in Spain’s leading merchandise company, On Stage, and later did the same with access control company DNN1. His team is developing an online box office that “will leave its mark on the industry,” according to Saucedo.

What is more, he continued, “We are in the process of taking on the management of some other venues throughout the country, to put the same management model we have been following at Madrid’s WiZink Center in place.”

The building received new sound, lighting and LED screens, installed in the ceiling to reduce load-in and load-out times. “It allows us to alternate productions in record time, and thus optimize our calendar,” Saucedo said. Air ventilation also received an upgrade, allowing for a complete air exchange inside the building every 12 minutes.

It’s clear that Saucedo is focused only on the future, which is also highlighted by the development of a training center, the Impulsa Academy, dedicated to fostering the next generation of live professionals. “We will come out of the crisis stronger and with a greater capacity to help the industry,” he said.

2020 was going to be a record year for WiZink Center. The January to March period, combined with the restricted events that took place toward the end of the year, still placed the venue atop the VenuesNow Top Stops list for the 15,001-30,000 Capacity category based on ticket sales.

The biggest concert this year has been Pablo Alborán’s July 7 performance, despite being restricted to 7,000 attendees. “Authorities have been very strict and hard with us,” said Saucedo, “but all the concerts so far went down smoothly. We were criticized, but we showed everyone that with our sanitary and safety protocols it was truly possible to enjoy live music again.”

—————-
“Now that this damn virus forced us all to stop, we have taken the chance to reinforce our entire business.” 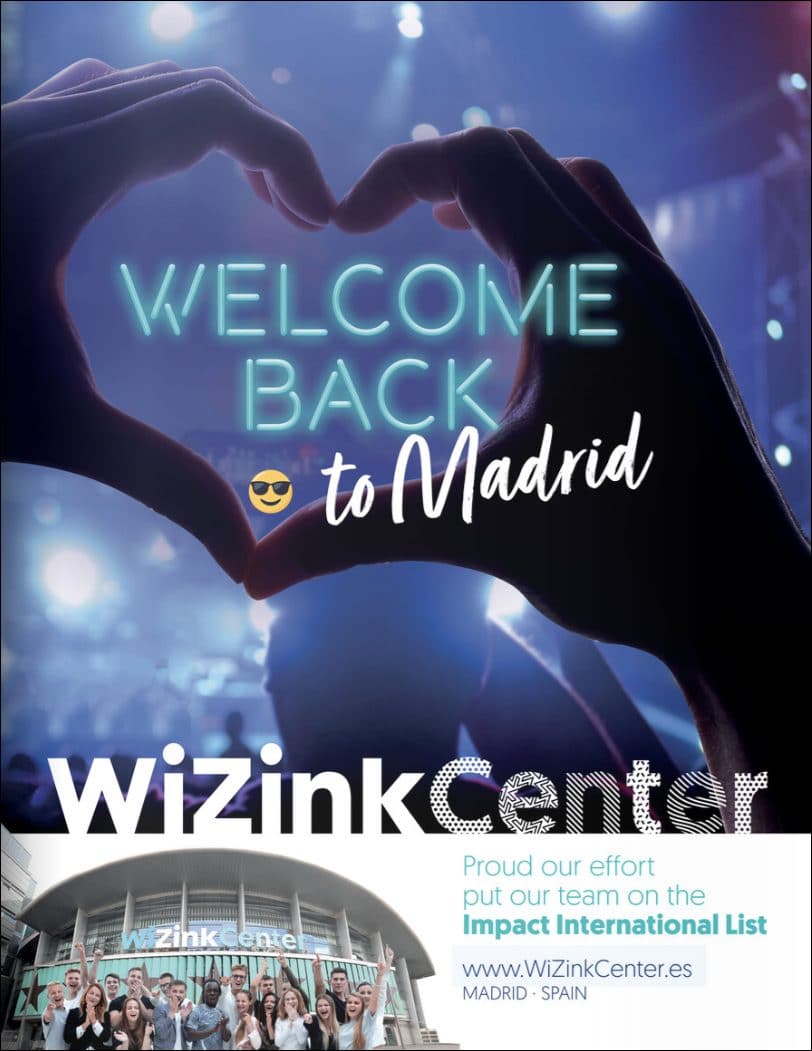