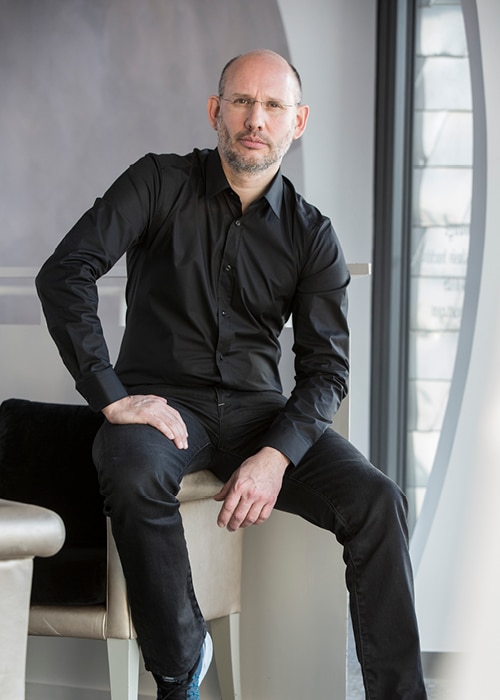 Germany’s reopening strategy for the live sector can be described as hesitant at best, fearful at worst. “Modern culture in Germany has been on hold for too long by now,” said Michael Brill, explaining that the country’s live sector is facing “a long path to get back to ‘pre-corona’ conditions.”

That’s mainly because it “wasn’t able to quickly position itself in order to protect our business interests properly against governments and authorities,” he said. Despite the challenging situation, Brill’s team at D.Live, which operates five venues in Dusseldorf, has done everything it can during these past 18 months to get the country’s business back on track.

It started with turning D.Live’s Mitsubishi Electric Halle into a testing site that has processed close to 200,000 tests since March 2020. Between April and July, the company pioneered the German drive-in concert, although the venue was also used for weddings, church services, an opera gala, pole vaulting, boxing, and, in line with the venue’s original purpose, drive-in movies. Another D.Live venue, the newly named PSD Bank Dome, hosted the first arena show post-lockdown in September 2020. Since December, Merkur Spiel-Arena also serves as a vaccination center, processing more than 636,200 vaccinations to date. “As the majority of Germans have been vaccinated by now, we urgently and desperately need to reopen our venues without restrictions for those who are fully vaccinated,” Brill said.

To accommodate the return of live even further, D.Live took the opportunity of the standstill to make a 14 million euro investment into its buildings’ ventilation systems and other major additions and renovations. Then, in summer, Germany was hit by floods. As part of its 1,800-capacity outdoor movie theater at the Rhine River, D.Live also operates a beach club. The company used the entire 100 tons of sand to provide some 10,000 sandbags to the flooded regions.

“Even during the worst crisis you will find opportunities and chances,” said Brill, who warns against “simply waiting for things to come back as they were.” What’s required instead is “hard work in order to adjust to the changes of the market, especially a potential change of mindset of our audience. We do not expect the business to stay the same.”