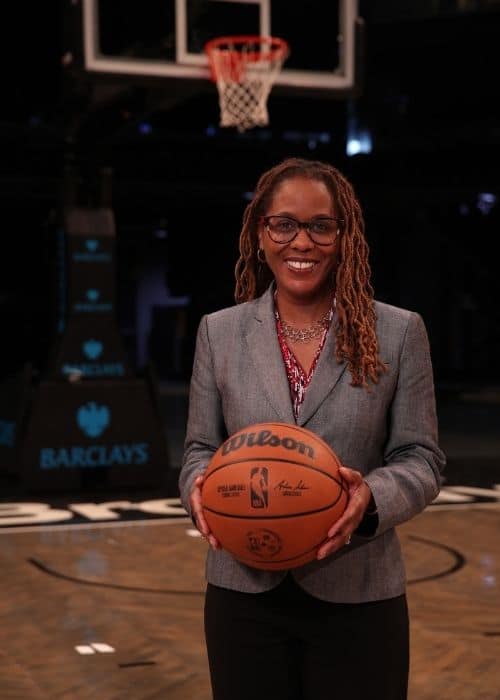 By Lisa White
Chosen as one of VenuesNow’s 2017 Women of Influence, 2021 All-Star Adina Erwin has already made her mark in just 12 months as Barclays Center’s GM.

Despite the challenge of coming on board in the midst of a pandemic, Erwin demonstrated an ability to not only adapt and pivot but also get creative in order to accommodate federal and state mandates.

When the arena, home of the NBA’s Brooklyn Nets, reopened for games sans fans in December 2020, it implemented rigorous COVID-19 testing for everyone. Through the next four months, Barclays Center went through four testing scenarios with employees and fans as local, state and NBA guidelines changed. As protocols shifted, Erwin and the arena rewrote their playbook.

“We went above and beyond (league requirements), testing all employees working in the venue, while figuring out how to test large amounts of people and get results back quickly,” she said. “When fans came back in a limited capacity and suites were prohibited, we created 10 mock living room-like areas in the lower bowl, which had never been done before, to follow local and state guidelines.”

As the arena opened to larger crowds, suite holders and courtside guests took advantage of a concierge testing service, with testers making house calls before games. The center also provided rapid testing at the arena for the remaining ticket holders. When vaccinations came online, Barclays Center partnered with the community to offer free shots across the street from the arena.

When Joseph Tsai became owner of the Nets and chairman of the arena in 2019, Barclays Center underwent capital improvements that included the addition of the high-end courtside Crown Club, which opened with the beginning of the 2021-22 season in late October.

Erwin is proud the new ownership group has been supportive of Barclays Center’s plaza serving as a town square for peaceful protests, including the George Floyd demonstrations. A testament to its status was hosting rapper DMX’s memorial in April, its first public event since the COVID-19 lockdown. 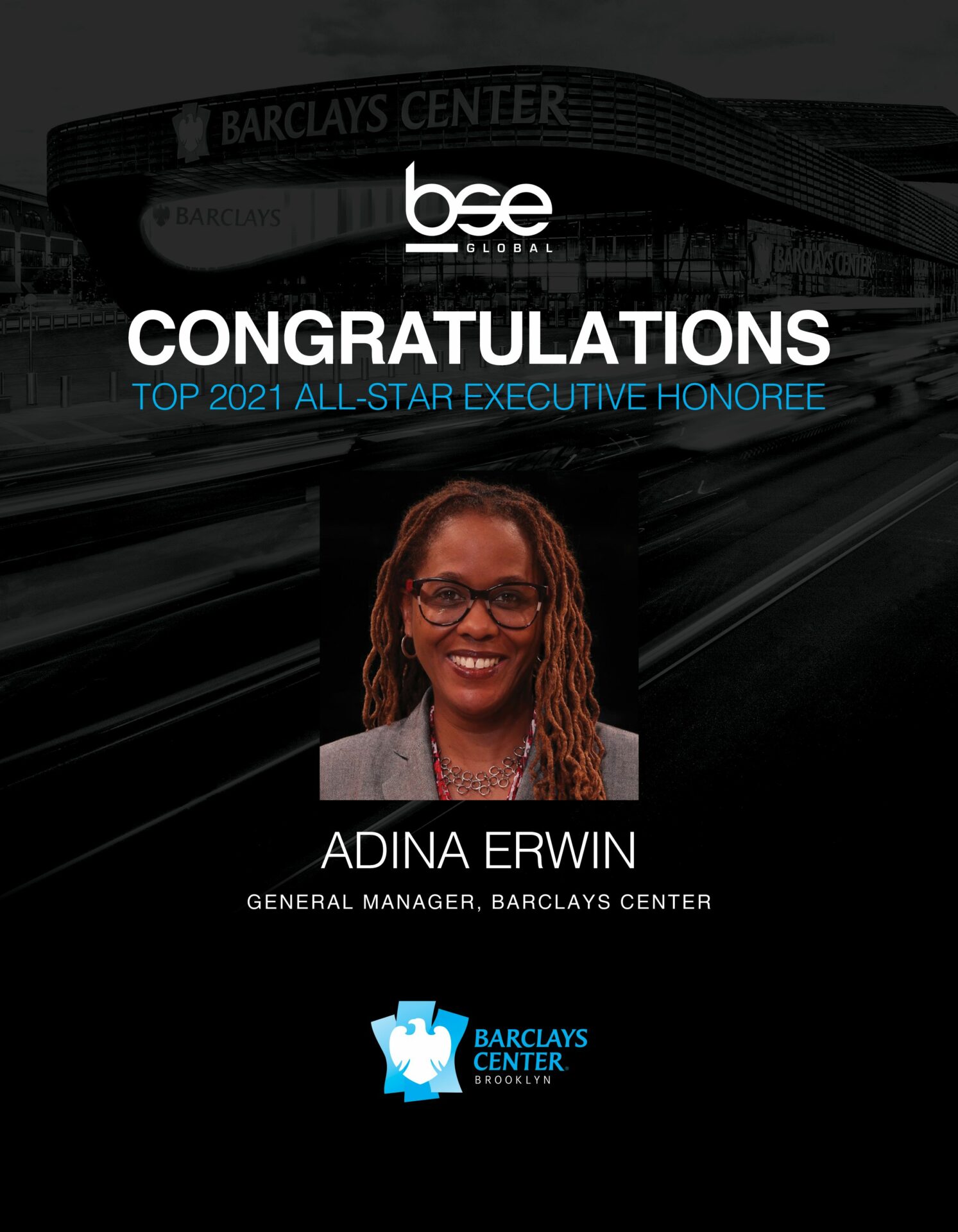