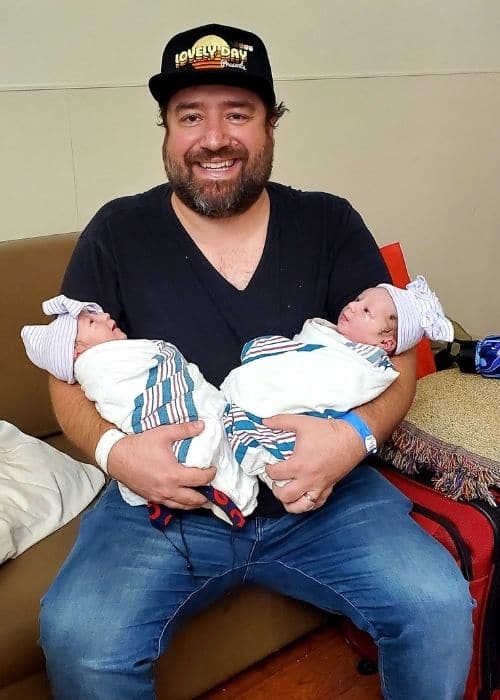 Trey Anastasio is known for his onstage banter, and when the Phish frontman’s solo band played Connecticut’s new Westville Music Bowl in September, the topic was how much he liked the place.

“Trey Anastasio commented a bunch of times from stage how much he loved the venue, which was cool to hear from such a legend,” said Dave Niedbalski, the former Live Nation exec who formed his own promotion company, Lovely Day Presents, during the pandemic. He partnered with local concert promoter Keith Mahler to bring music to Westville, a retrofit of the Connecticut Tennis Center, which opened in New Haven in 1991.

Westville opened April 30 with three nights of Gov’t Mule and quickly became a fixture of the northeast U.S. jam scene, as Niedbalski — who booked Live Nation’s jam-heavy Pennsylvania event Peach Fest for nearly a decade — brought acts such as Joe Russo’s Almost Dead, The Disco Biscuits, Billy Strings, and Goose to the venue.

“We opened a brand-new venue and hosted 40 concerts during a global pandemic,” Niedbalski said. “Now, Westville is being talked about as one of the top venues in the country — a destination for fans and a ‘venue play’ for artists. I’d say that’s a solid start for year one.”
In year two, Niedbalski plans to build on the venue’s strengths — including “impeccable sightlines and sound,” abundant green space, and top-notch concessions — with minor facility improvements and a programming slate that expands beyond its core offering of jam, Americana, and rock acts.

“My goal was to create a festival and venue promoter business where I could dive deep into the nuance and creativity of producing events and truly service artist and fan needs,” Niedbalski said.