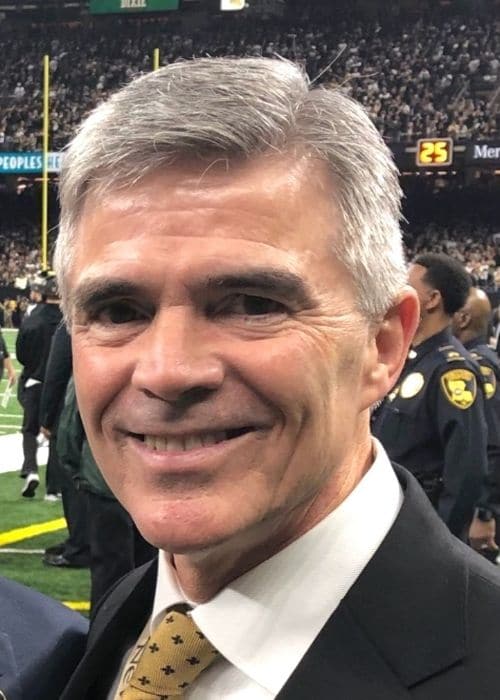 Doug Thornton has been the steward and guiding light of the Caesars Superdome over the past 25 years.

Thornton, based in New Orleans, runs the 46-year-old dome, home of the New Orleans Saints, and Smoothie King Center, the arena across the street where the NBA’s New Orleans Pelicans play.
He also oversees ASM Global’s stable of arenas and stadiums, including a half-dozen other NFL venues.

The former high school quarterback from Shreveport, Louisiana, has worked at the dome for ASM Global, and before that SMG, since 1997, after coming over from the Greater New Orleans Sports Foundation.
Thornton is spearheading an extensive $450 million renovation of the Superdome, which underwent a rebrand this year after Caesars took over naming rights from Mercedes-Benz. The gambling conglomerate runs a casino six blocks from the stadium.

Construction started in 2020. A big chunk of the five-year project revolves around infrastructure upgrades, eliminating pedestrian ramps in favor of elevators and escalators to reach the upper deck, plus new bunker suites, club spaces and suite upgrades.
The renovations will be completed for the 2024 football season, leading up to the 2025 Super Bowl at the dome.

Half a billion dollars is a lot of money for renovations, but it’s still a fraction of the $1.8 billion to $2.4 billion that local officials estimated it would cost to build a new NFL facility in town, according to Thornton.
“The improvements we’re making now will allow this building to be competitive for the next 20 years,” he said.

Despite its age, the dome and what it stands for are important for the Gulf region. It saved many lives during the devastation caused by Hurricane Katrina in 2005.

The results of a 2019 statewide poll commissioned by the Louisiana Stadium Exposition District, the Superdome’s landlord, showed 80% of respondents favored renovating the venue over building a new facility.

“There’s so much rich history with Super Bowls and national championships. After Katrina, it became even more of an iconic building for the locals,” Thornton said. “It’s been a source of pride and served as an image for recovery. People haven’t forgotten about that. It would be hard to demolish it and build a new stadium.” 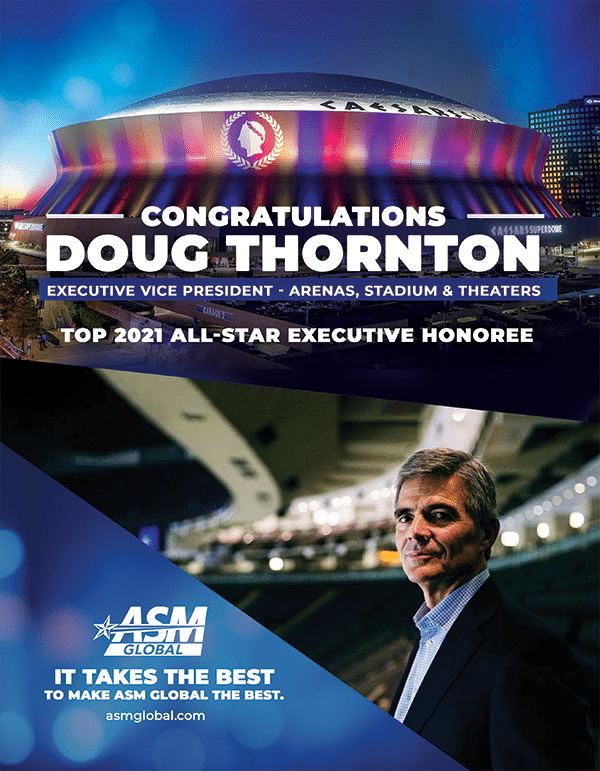