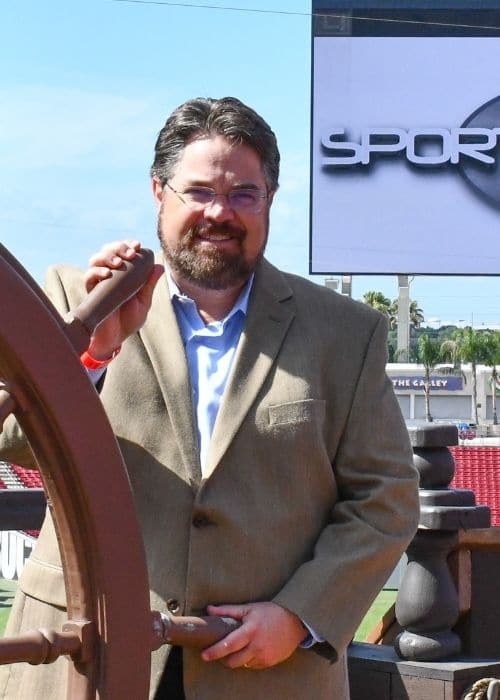 For Eric Hart and the Tampa area, it’s been a year of high-profile events to remember. WrestleMania 37 and a sold-out Rolling Stones show were standout moments, but the climax came in February when the Tampa Bay Buccaneers became the first team to win a Super Bowl on its home field, defeating the Kansas City Chiefs at Raymond James Stadium.

“It has been a remarkably busy year,” said Hart, president and CEO of the Tampa Sports Authority, which operates Raymond James Stadium, among other venues.

“Probably the greatest memory is hosting Super Bowl LV and having my home team win in our venue,” he said.

The success of the local sports teams has created an “electric” atmosphere in the area, Hart said. In addition to the Bucs, the Tampa Bay Rays are perennial contenders and the Tampa Bay Lightning have won back-to-back Stanley Cups. The attention has helped attract more shows and festivals to the region, Hart said.
“‘Champa Bay’ is alive and well,” Hart said. “We have seen significant excitement from our teams, political leaders and the entire business community. Tampa is on fire!”

Hart moved into a prominent position in the industry this year when he was named chair of the International Association of Venue Managers. Hart called his elevation to the position “humbling” and said he looks forward to working with IAVM’s board of directors and Brad Mayne, the organization’s president and CEO.

Hart said he feels proud that Tampa Sports Authority has been able to keep its staff employed and healthy during the pandemic. He feels fortunate to work in a field that he loves.

“No day is the same and I have the privilege of working with so many talented people from my staff, tenants, partners and vendors,” Hart said. “We have hosted many of the world’s largest events, and every day I pinch myself when I wake up knowing that I get the opportunity to work in such a wonderful place.” 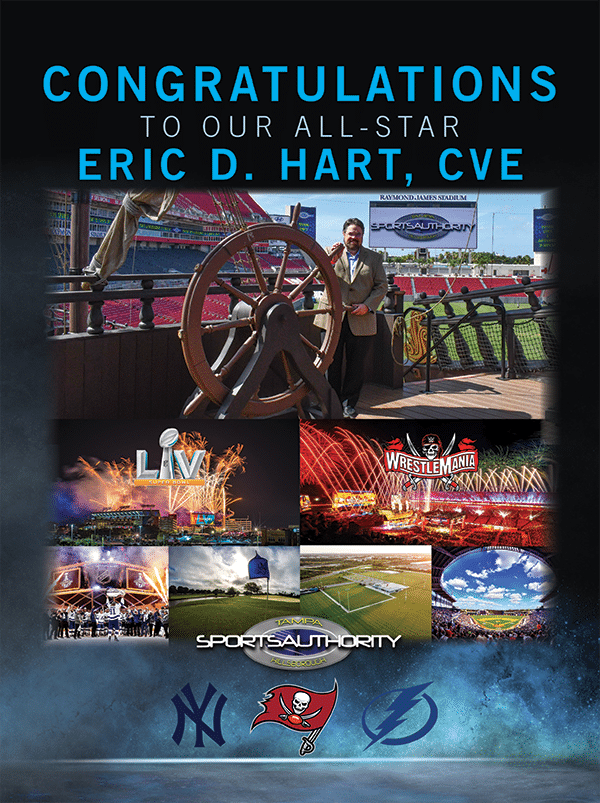