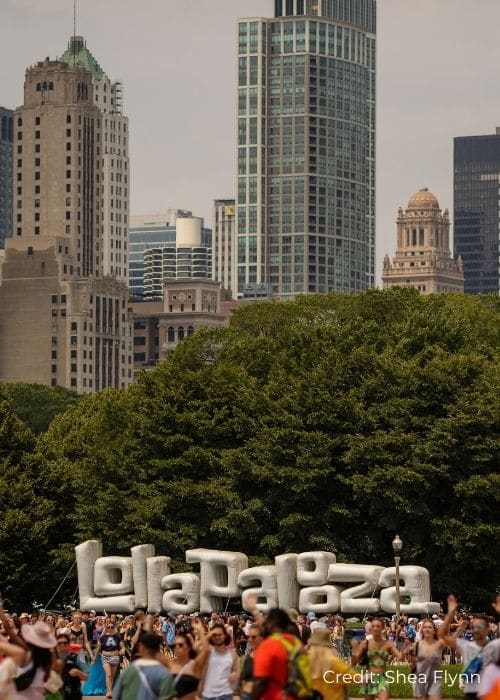 Lollapalooza is always a music industry bellwether, but it assumed even greater importance in 2021. The Chicago event takes place annually in late July or early August, typically deep into the North American festival season, but with festivals largely offline in the spring and early summer due to the coronavirus pandemic,
Lollapalooza became the continent’s first major multigenre urban festival, drawing 385,000 to the Windy City’s Grant Park from July 29 to Aug. 1. It rose to the challenge, implementing a rigorous vaccination or negative test entry protocol — which soon became standard across the industry — for those who attended to see the likes of Foo Fighters, Post Malone, Miley Cyrus and Tyler, the Creator. All told, the crowd had a 90% vaccination rate and only 203 cases of COVID-19 were linked to the event, according to public officials, with no related hospitalizations or deaths.