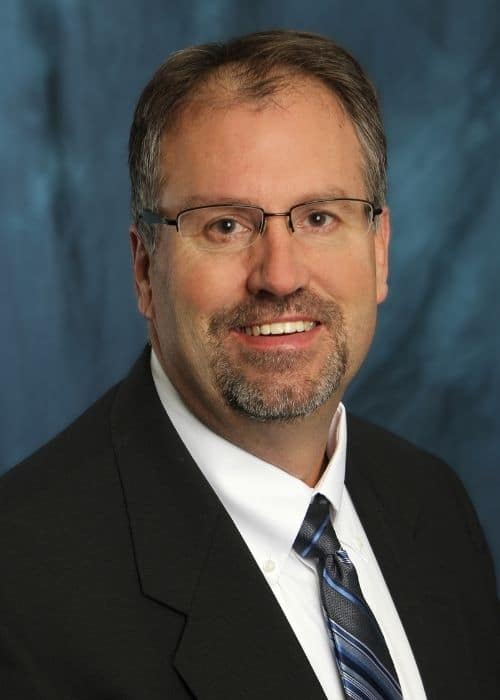 When Climate Pledge Arena opened in October, it included 224 displays inside and out. They were all Daktronics. From Seattle to the new UBS Arena in New York and Boston’s TD Garden and Gillette Stadium to venues across the country, Daktronics has had a big 2021.

“Right now, there’s a desire for high resolutions and better image quality through the advancement of better pixels with high-dynamic range capabilities in displays throughout a venue,” said Jay Parker, Daktronics’ vice president of live events and spectaculars. “Also, our customers are looking to engage with their fans at many different locations, from clubs to concourses to sportsbooks.”

Parker says Daktronics brings the technology, but also the people and processes to back up products well after the final installation. “We work with them to get their displays to function the way they want them to,” he said. “We integrate controls so they can put on the best game day experience possible, but also so they can host many different live events and maximize their investment in digital technology.”

The company, which is more than 50 years old, continues to roll out new technology, such as a narrow pixel pitch that provides a crisp image for those standing mere feet away from the display and integration via the company’s Show Control system. “It’s powerful and always advancing to fit the needs of whatever event a customer might be hosting,” Parker said.

The Climate Pledge Arena experience offers just one example of Daktronics shaping an entire venue. Tapping into the street-to-seat game day experiences meant to engage fans from the moment they arrive until they sit in their seat, the pair of three-sided hanging displays have never been done before and the main in-bowl technology keeps fans informed and entertained, Parker said. The concourses and lobby include the higher-resolution narrow pixel pitch product to help brand the venue, and a Living Wall features circular displays. A Frame Wall offers smaller square displays, and an atrium includes LED displays covering the walls.

One of the arena’s home teams, the NHL’s Kraken, “worked with our creative services team to develop content, including some forced-perspective content that looks like it is coming out of the displays,” Parker said. “When you attend a Kraken game, the content makes it feel like you’re almost descending into the sea as you move down into the seating bowl. Bringing it all together, they’re creating the ultimate entertainment destination.”