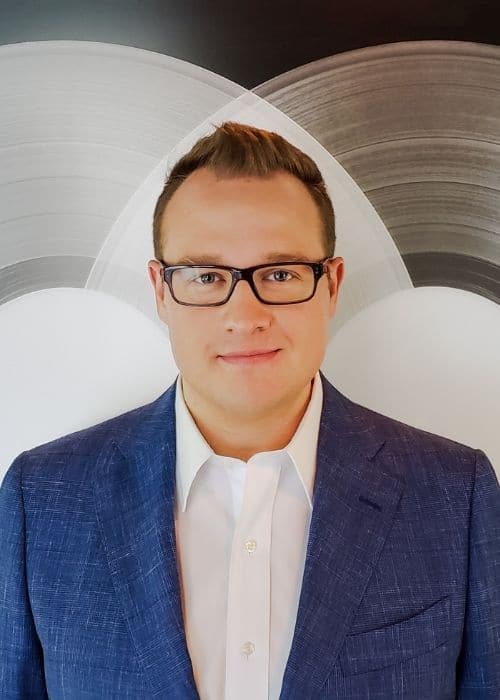 The Nederlander-run City National Grove of Anaheim was one of the success stories of the pandemic.

With dozens of drive-in concerts, comedy shows and movies that helped keep millions of dollars in revenue rolling in, the Grove was a beacon of hope through 2020, when the Orange County Register named the facility’s general manager, Jordan Harding, one of its 100 most influential people.

The drive-in events – which featured contactless ticketing, entry, concessions and restrooms, and acts like Ziggy Marley, Jason Mraz and Iliza Shlesinger — were duplicated elsewhere and also positioned the Grove for what followed when indoor events returned in July.

On Harding’s watch, the Grove leaned into streaming, which will likely continue in the post-pandemic years. Now that the pandemic appears to be receding, he expects the facility will be able to turn its attention to making the operation more sustainable.

Harding came to Orange County in 2018 after 12 years in the New York area, where he was vice president of entertainment strategy at Prudential Center in Newark, New Jersey, home of the NHL’s New Jersey Devils, beginning in 2015.

From 2012 to ’15 he directed event finance and development for Brooklyn Sports & Entertainment and Barclays Center, and he was manager of financial analysis and budgeting for the Brooklyn Nets 2010-11.

Harding, who established and maintains a live sports and entertainment consultancy, JCH Sports & Entertainment, got bachelor’s degrees in business administration and music at the University of Kansas before receiving a master’s in music business from New York University.

In addition to his pioneering work in keeping a live entertainment ship afloat amid the storm of the last two years, Harding is also a husband and father of a young daughter, with whom he enjoys outdoor activities in one of America’s most scenic coastal counties.