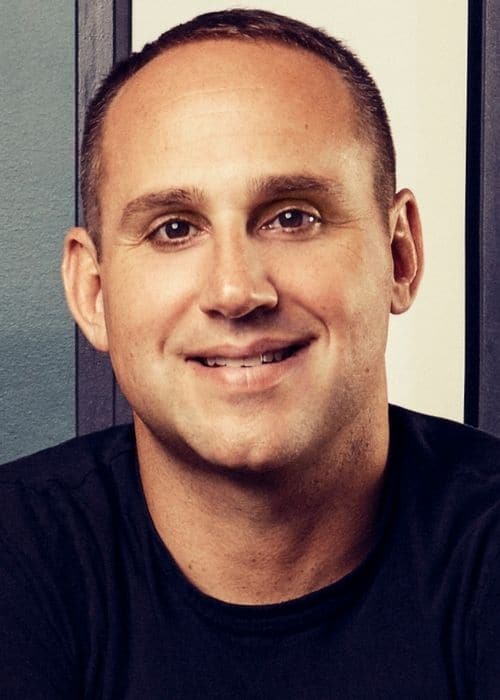 Sports merchandise retail used to be one of the sleepier parts of the stadium and arena ecosystem. Venues had small stores and carts carrying their primary tenants’ merchandise but nothing grand. The companies were a mix of merchandise specialists, arms of food service concessionaires, and mom-and-pops.

Then came Fanatics, with an appetite for the business that was nothing but grand.

It started online. Michael Rubin’s GSI Commerce had collected e-commerce rights for all the major North America sports leagues by 2011 when it acquired Fanatics, which had e-commerce deals with pro and college teams. He sold GSI to eBay that year for $2.4 billion, then bought back the sports e-commerce business, which he kept under the name Fanatics.

In the 10 years since then, Fanatics has piled up more clients in the sports world and, in the move that put Rubin into VenuesNow All-Star territory, expanded beyond online and emerged into the brick-and-mortar world. The company says it has more than 50 physical store locations worldwide — some are team stores in stadiums and arenas, others are flagship stores for leagues and high-level events — so while not dominant the way it is in e-commerce, it’s a worthy competitor for deals on venue concourses.

Fanatics’ “omnichannel” deals with franchises put the company in charge of both brick-and-mortar and e-commerce sales. A report by Sports Business Journal’s Terry Lefton in May on Fanatics’ new deal with the Phoenix Suns noted that it was the company’s sixth omnichannel deal and 13th e-commerce partner in the NBA, an example of the kind of penetration Fanatics is getting among the big sports leagues.

Alongside new trading card and NFT ventures, Fanatics has reportedly been working with Jay-Z, one of Rubin’s many high-powered friends across entertainment and sports, on a new sports wagering company, which could provide him with another path into arenas and stadiums.