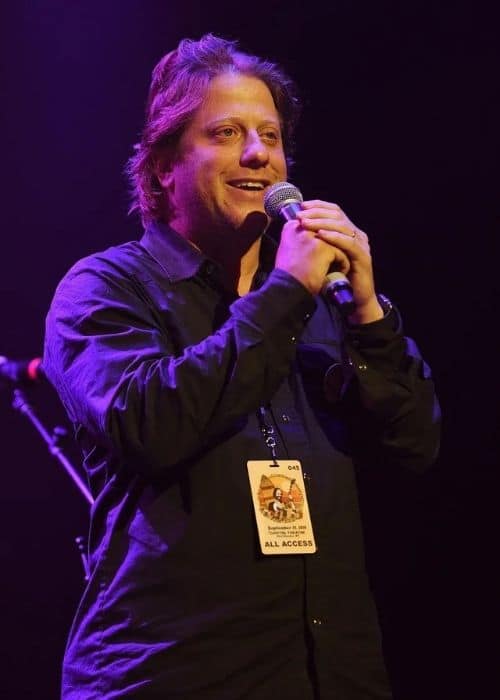 At 49, Peter Shapiro already has a lifetime’s worth of live entertainment industry accomplishments to his credit.
From the 2015 Grateful Dead 50th anniversary Fare Thee Well concerts at Levi’s Stadium and Soldier Field, to the Brooklyn Bowl franchise that now has iterations beyond the borough in Nashville, Las Vegas and Philadelphia, to the hugely popular Lockn’ Festival in Virginia, which this year pivoted to three smaller versions of what had become a perennial powerhouse in its own right since its 2013 launch, Shapiro has shown a knack for matching a unique blend of musical offerings with other activities and in settings that resonate with a fan base spanning generations.

Throw in that he is the owner and publisher of Relix Magazine, which puts out a well-read daily newsletter, and what you have is arguably a music biz maestro in the spirit of Bill Graham, only nicer.
“I have a touchpoint in a lot of different things in the live music ecosystem,” Shapiro said in a recent phone interview.

He isn’t slowing down either. The latest Brooklyn Bowl (now a joint venture with Live Nation) opened Nov. 4 in Philadelphia with Questlove, who also reopened the New York Brooklyn Bowl.

Shapiro is also involved in streaming through a platform called fans.live, and judging by the calls he received in a 15-minute span — from Gary Clark Jr.’s manager, from Ben Jaffe of Preservation Hall and from legendary promoter Ron Delsener — he is more dialed in than ever.

He also owns the Capitol Theatre in Port Chester, New York, which put on 27 shows in October, including a nine-show run of Phil Lesh & Friends, and was due to host performances by Steely Dan, Bob Dylan, Elvis Costello, Nathaniel Rateliff, Jason Isbell and Sheryl Crow.
“There’s no other 2,000-cap theater that has that kind of lineup,” he said. “Our venue compares favorably with any comparably sized venue in the world.”

It’s not bragging when it’s true, and what’s very true about Shapiro is that he’s tapped into a musical ethos centered on what he calls “Indie Classic Jam.”

Shapiro is unequivocal about what informs his musical sensibility.
“It’s the Grateful Dead,” he said. “I started my career in ’96 when I was 23 at a club called Wetlands in New York, a famous club surrounding the culture of the Grateful Dead. That changed my life. I went to a Dead show, I took over Wetlands.”

On the horizon for Shapiro: a Jerry Garcia-inspired club in Chicago and an unspecified idea he has for the MSG Sphere in Las Vegas.
“I got a bunch brewing,” he said.

We can’t wait to get a taste.