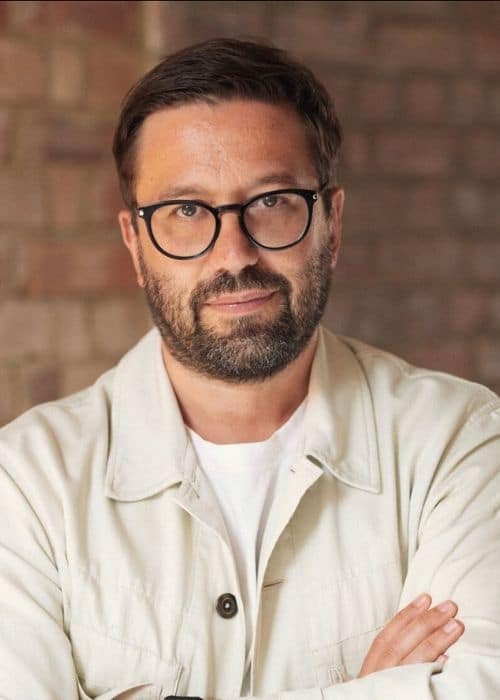 By Eric Renner Brown
When Phil Hutcheon began working at labels in 2004, after a career in the tech sector, he identified shortcomings in how the music business worked.

“Ticketing in particular was very frustrating — the lack of data, the large fees deceiving fans, the scalping of tickets exploiting fandom,” Hutcheon said. “No one was thinking about the fans and getting them engaged. So we started Dice — upfront pricing, no scalpers, and easy to discover new events.”

Even before the pandemic, a ticketing sea change was underway, as upstarts like Dice, the digital platform Hutcheon founded in late 2013, considered ways to fix the flaws they saw in giants like Ticketmaster and AXS. But COVID-19 accelerated changes. Suddenly, fans and promoters had to navigate a market flush with rescheduled or canceled dates — and a future where physical stubs would go from mere inconveniences to potential health risks.

“While the pandemic was devastating, it also gave the industry time to think about what a great, sustainable future looks like,” Hutcheon said. “We’re very proud of how the venue partners survived and are now thriving.”

“Dice will continue to align with leading venues across the country to make ticketing a seamless digital experience for fans and partners,” Hutcheon said. “Dice will be in more cities with more events for more fans. The biggest problem is that people can’t go to a show they don’t know about — but Dice solves that.”