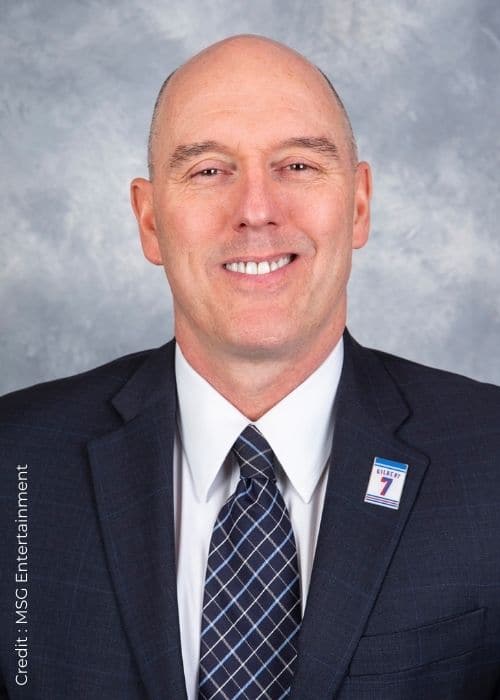 When Foo Fighters played before a sellout crowd at Madison Square Garden in New York in June, it was a pivotal moment in the recovery from the pandemic. Rich Claffey said the concert was part of a thrilling rush of activity in New York for MSG Entertainment, which operates a portfolio of venues, as live events returned to the city.

“It was tremendous,” said Claffey, who is executive vice president of venue management for the company. “At the same time that we were getting ready to welcome a full-capacity crowd for Foo Fighters, we were also preparing to host fans at 100% capacity for a screening of Dave Chappelle’s documentary at Radio City (Music Hall) as part of Tribeca Festival and for two nights of Trey Anastasio at the Beacon Theatre. It was exhilarating to be back in action and to be working on these three massive events all at once. The resiliency of our staff in making those events happen and the excitement they felt about bringing live entertainment back to New York City was the key to our success.”

Claffey oversees financial and operations matters for MSG’s venues. In a year of memorable moments for those facilities, Claffey pointed to the NBA home team’s playoff series with the Atlanta Hawks in the spring as particularly special.

“Hosting a crowd of more than 15,000 for each of the New York Knicks home playoff games was incredible,” Claffey said. “It felt like we were finally on our way back to normal.”

For Claffey, though, it wasn’t the events themselves that were the most thrilling part of 2021.

“The most exciting thing for me was watching people who hadn’t been able to work for so long because of the pandemic,” Claffey said. “All of us at MSG Entertainment are proud to have played a role in helping shepherd the return of live entertainment – not only for ourselves, but for New York City.”