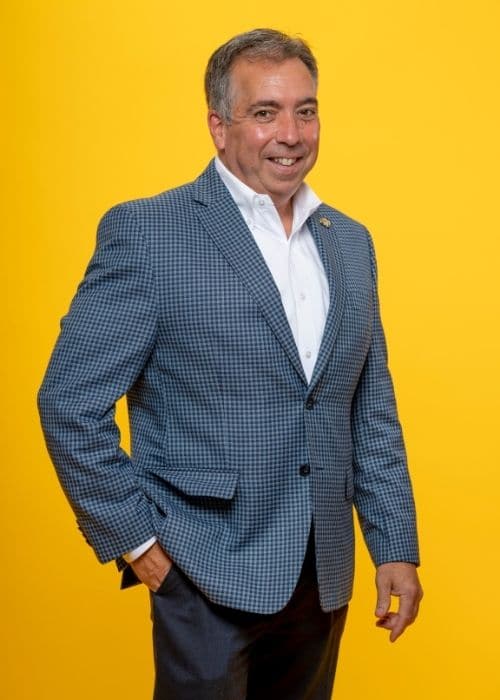 The NHL’s Nashville Predators were eager to get live music playing in their city again. And the team will make sure that music has an entirely new home in Tennessee thanks to an agreement made during the pandemic on a 6,000-seat venue under construction in Montgomery County.

“I believe if we were in Siberia, there would have been the same amount of pressure,” said Sean Henry, the Predators’ president and CEO, on returning to live shows because of what concerts do for an arena’s business, “but in Nashville there is always a little bit extra pressure. We like that responsibility.”

Through that effort, Henry says, the focus has shifted from the next show or game to working with clients, partners, guests and employees. “It has gotten a little closer together,” he said, “and we have all recognized we need to spend more time picking each other up and talking to each other more.”

That connection continues as the team’s Sabertooth Sports & Entertainment has partnered with Montgomery County and Austin Peay State University on a 6,000-seat multipurpose venue in nearby Clarksville, Tennessee, a site SS&E will manage.

“We are constantly getting asked to assist with a festival or college or program, so let’s step back and formalize what we are doing,” Henry said about branching out beyond Bridgestone Arena. The team has built two ice rinks over the past 10 years, broken ground on a third and will soon announce a fourth.

The new venue in Clarksville, set to open in 2022, will include both hockey and concert capabilities, but also includes SS&E taking over all sales and marketing for the Austin Peay athletic department. 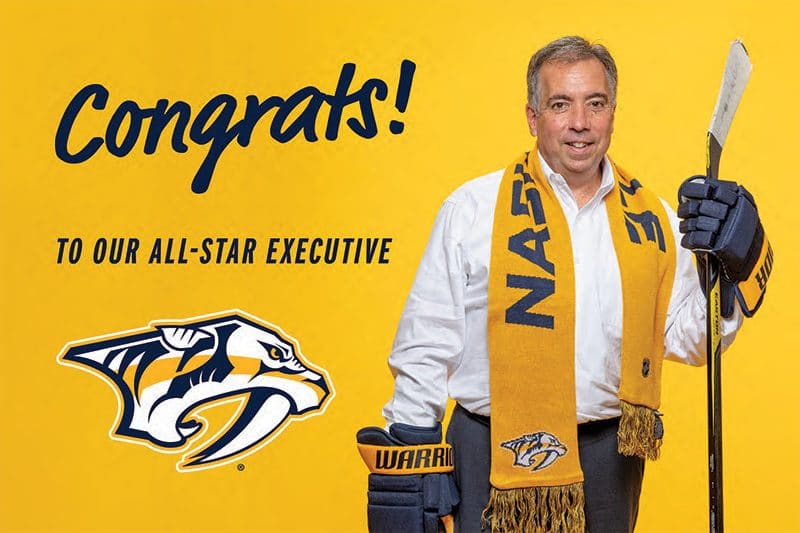