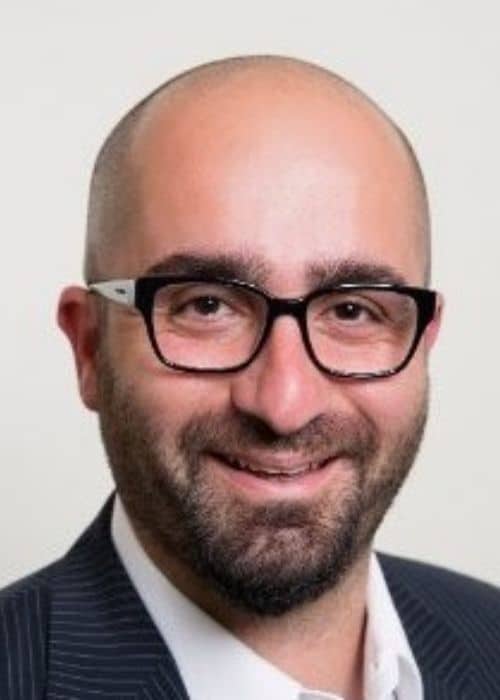 FTX, the cryptocurrency exchange that has put its name on the Cal Bears’ Memorial Stadium field and the NBA Miami Heat’s arena, was highly visible with media impressions this year, especially during the Major League Baseball playoffs and World Series.

Through traditional TV ads, digital stadium signage during broadcasts and umpire patches that were visible with every pitch, millions were exposed to the company, which has moved heavily into sports sponsorships.

Sina Nader, FTX.US’ chief operating officer, said in an interview soon after the Cal deal was announced that the company recognizes the marketing value of live event venue sponsorships, especially for a young company looking to boost brand awareness.

In March, FTX, launched in 2017 by now 29-year-old CEO Sam Bankman-Fried, announced it had struck a 19-year deal, reportedly worth $135 million, with Miami-Dade County to name FTX Arena.

In June came a flurry of announcements: that Tom Brady and Giselle Bundchen had taken an equity stake in the company; that FTX had become the official cryptocurrency exchange brand of MLB in a reported five-year deal; and that FTX, through its FTX.US and FTX.com units, had struck a $210 million sponsorship agreement with esports company TSM.

Nader, a Berkeley graduate who was a walk-on player on the Bears football team, offered a quote that was anything but cryptic and summed up the FTX philosophy on sports sponsorships.