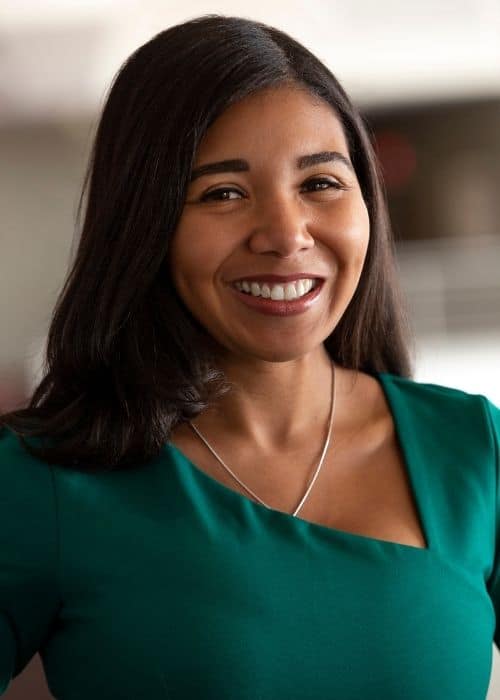 Starr Butler-Jemison has built an impressive career working for venue industry organizations such as Legends, Harris Blitzer Sports & Entertainment and Prudential Center. She says she is “blessed to have worked on thousands of events,” which includes tentpole moments like bringing the MTV Video Music Awards to Prudential and working on launch events for LAFC and Banc of California Stadium in Los Angeles. That doesn’t even include what she accomplished this year.

Timing in the facilities business can be everything, and Butler-Jemison’s was exquisite. “I was in a unique situation with our team, the Milwaukee Bucks, having a successful season,” the native New Yorker says of her move in March to America’s Dairyland just in time for the Bucks’ first NBA championship season in 50 years. The programming exec says she was “fortunate to have a plan in place that worked,” which allowed her to “use that solid base to strategize successful plans for the return to live events.”

The challenge and opportunity booking Fiserv Forum and the 30-acre Deer District is that programming can be akin to booking a stadium — at least in terms of numbers. Butler-Jemison name-checked the facilities’ mission statement in explaining her team’s success. “The vision of Fiserv Forum states, ‘To create a new way for Milwaukee to live, to work, and to play. More than just an arena, Fiserv Forum is the central hub for recreation in Milwaukee, connecting communities, neighborhoods and generations … for generations to come.’ We were able to do just that during the Bucks’ championship run, through hosting the NBA Finals and watch parties for 65K+ fans in our Deer District that connected our diverse market and drew visitors from across the state — and beyond.”

It makes sense that Butler-Jemison’s first two live events she saw this year as the pandemic receded were her own and when taken together may indicate the breadth of programming she has planned for the Milwaukee market: WWE Supershow and Michael Bublé. 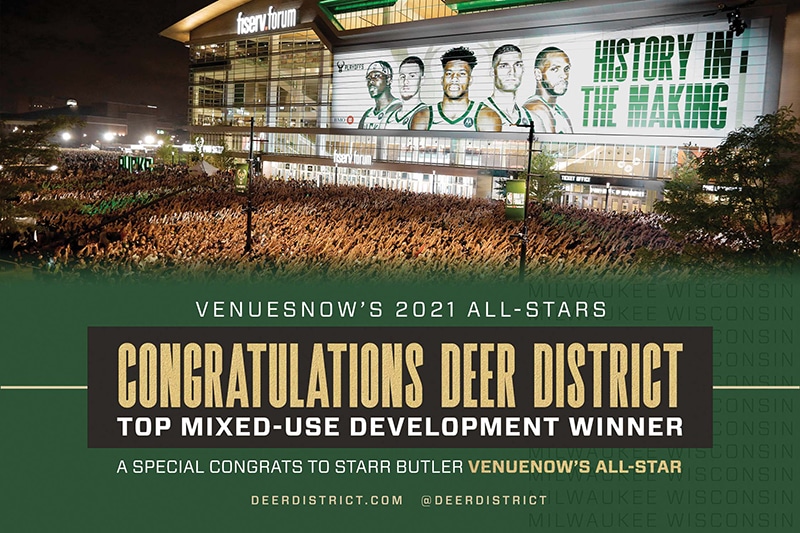