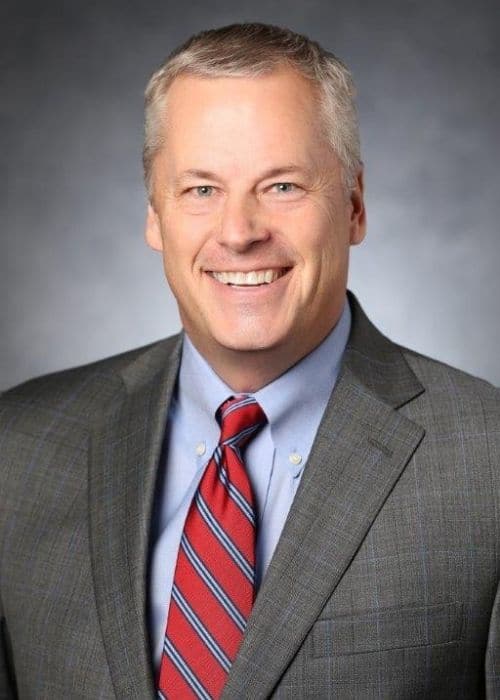 Timing is everything, and Seattle’s new Climate Pledge Arena is the latest proof of that.

“When the pandemic hit and affected so much of the sports and entertainment industry, we were truly lucky to still be in heavy construction building the arena,” said Climate Pledge Arena General Manager Steve Mattson, who is also executive vice president of Oak View Group (VenuesNow’s parent company). “We were very fortunate and humbled to be hiring and building when the rest of the industry was at a standstill.”

Before joining OVG in late 2017, Mattson spent 27 years at Minneapolis’ Target Center, the last 16 years as vice president and general manager responsible for management of all arena functions, including programming, marketing, operations, finance, security, ticketing, hospitality and human resources. In that time, Target Center averaged No. 45 in the Worldwide Top 200 Arena annual rankings by Pollstar.

Mattson was well-positioned to help oversee the $1.2 billion Climate Pledge Arena project. When he was running Target Center for AEG Facilities in 2016-17, Mattson played an integral role in the leadership team that completed its 18-month, $150 million renovation.

When COVID-19 hit, “Climate Pledge Arena was in the final design phase of several key building elements, such as HVAC, and was able to shift plans and upgrade systems, like ventilation, to meet the newly emerging industry standards for the safe return to indoor live entertainment,” Mattson said.

In homage to its name, Climate Pledge Arena’s sustainability efforts are comprehensive, affecting all aspects of the venue’s operations. Rainwater collected from the rooftop is used to create the hockey rink. Concession stand grills use electricity rather than gas. And it touts a 200-foot-long wall made up of live plants.

The arena, home to the NHL’s Seattle Kraken and WNBA four-time champs Seattle Storm, officially opened its doors Oct. 22 with a ribbon cutting and a performance by Coldplay that was livestreamed on Amazon. True to its name and mission, the festivities kicked off five days earlier with a neighborhood trash and graffiti cleanup.

“When we first let in the public to Climate Pledge Arena, it was one of the most satisfying moments of my career,” Mattson said.