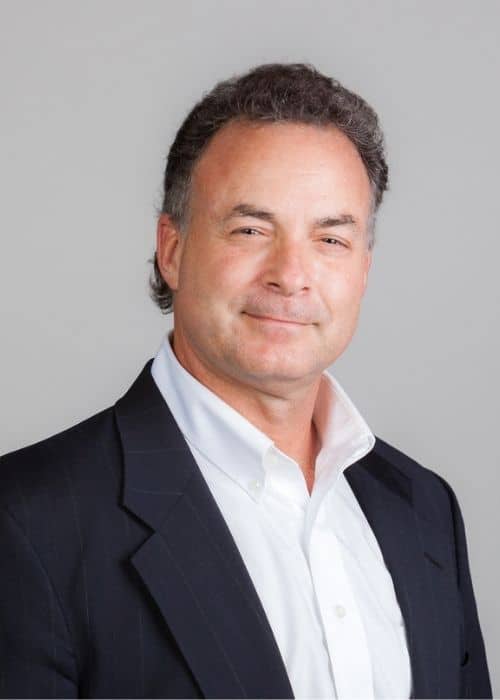 Todd Barnes’ fingerprints were all over the 2021 Field of Dreams game, Major League Baseball’s celebration of the 1989 motion picture that took place in the middle of an Iowa corn field.

The production in August was a big hit in every regard, from the event layout to Fox’s television broadcast and the result itself, a thrilling come-from-behind win by the Chicago White Sox over the New York Yankees.

For 30-plus years, Barnes has specialized in the logistical planning of high-profile events such as Super Bowls, MLB All-Star Games, the NFL draft, multiple Olympics and World Cup soccer. Add Field of Dreams to that list.

“For Populous, it was amazing for our stature in the event world and just the pride we experienced for the company working on that project,” Barnes said. “For me personally, it cut through all of that. It was incredible in terms of the overall richness and experience for fans attending it.”

The event especially hit home for Barnes. He grew up in Kansas City, Missouri, and knows from experience what the Midwest in general is capable of producing at the highest level of sports and entertainment.

“You feel it from the heart with the events that occur in the region,” Barnes said. “You could tell during the game that the movie and the special nature of it was impactful, not only for baseball fans but all of America. It’s deep-seated in the hearts of people, and that aspect came through.”

Barnes has captured that feeling many times over the course of his career in event planning.

For MLB games alone, those solutions extend from adapting an old golf course at the Fort Bragg military base in North Carolina to London Stadium in England, which was originally built for the 2012 Olympics.

“My inspiration is problem solving,” Barnes said. “Give me the most difficult project in any location. I was a relief pitcher in (high school) baseball because I could take the pressure. It’s what I like to do.”