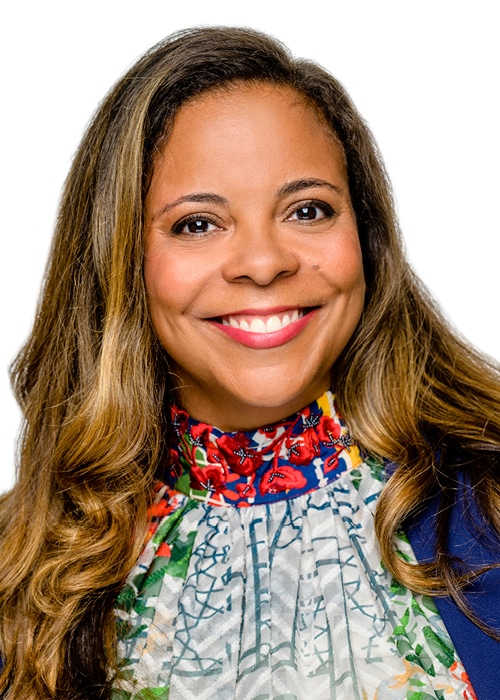 Brandy Sanders, vice president of global entertainment experiences and partnerships at American Express, was determined to provide homebound music fans with virtual experiences to get them through the pandemic and then some.

“The entire world had to sort out what a new normal looked like, and my team had to navigate what the future of entertainment looked like while traditional entertainment experiences were completely halted,” Sanders said.

Fortunately, Sanders and her team didn’t have to start from scratch. Amex Unstaged, launched in 2010 as a music platform where artists and directors collaborated to provide filmed live performances to fans via the artists’ Vevo YouTube channel. In its 2020 iteration, Amex Unstaged took these performances to the next level.

“Our goal was to capture the magic of a live event and bring that to life for fans through a revamped, all-digital experience complete with fan interactions, exclusive merchandise and virtual meet and greets,” Sanders said.

With Sanders heading the charge, her team set out to create one-of-a-kind virtual entertainment experiences that were interactive, unique and forward-thinking. Alicia Keys, Sam Smith, Dua Lipa and Shawn Mendes performed as part of Unstaged in 2020.

“The new digital face of Unstaged allowed us to invite some of the world’s top artists into our customers’ homes for truly unforgettable moments — from unexpected locations to legendary collaborations to chatting about your day with your idols across a video call,” Sanders said.

Not only was Sanders faced with the challenge of keeping music fans engaged with the platform, but she also was contending with the country’s civil unrest as a woman of color.

“After the death of George Floyd, professionals around the country found themselves having conversations with colleagues that were previously considered taboo. I found most people were left with more questions than answers, clouded by a hesitancy to not offend,” she said. “As a woman of color, I soon found myself answering questions among my colleagues on topics I wouldn’t even typically discuss with my friends.”

Sanders discovered that these empathetic conversations and sharing of experiences opened doors to share on a broader scale.

“While deeply personal and riddled with years of wounds, I realized that my journey as a biracial female from the South was uniquely mine and necessary to share to educate and build advocates amongst my colleagues,” she said.

The trials and tribulations of the past year also revealed to Sanders the importance of relationships with her team as well as agency and industry partners.

“The bond that unites us is the love of music, but it was so refreshing to remember that even when the music stopped playing, we were all in this together,” she said.