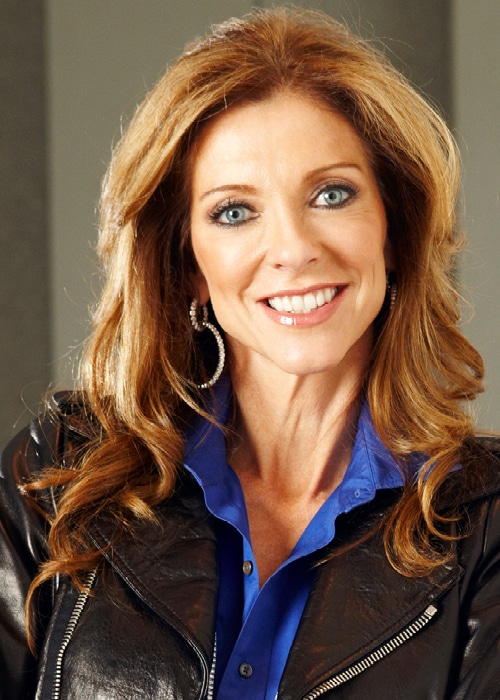 Charlotte Jones may be the daughter of Jerry Jones, but she’s made her own significant mark on the world of sports and beyond.

The Star, a mixed-use district centered on the Cowboys’ headquarters and training facility that opened in 2016 north of Dallas and has continued to expand, has Jones’ “imprint all over it,” a recent profile said.

Although the team’s AT&T Stadium is known to some as “Jerry World,” Jones has her imprint there as well, curating a world-class art collection with her mother, Gene.

The team’s chief brand officer brought the luxury festival Kaaboo to the stadium along with celebrity chefs, a swimming pool, comedy clubs and golf carts in 2019.

“When we dabble outside of what we do best, we look to industry experts to bring their experience into our home,” Jones told VenuesNow in 2019. “We’re marrying what Jason (Felts, Kaaboo’s chief brand and marketing officer) and Kaaboo know about putting on a festival the right way with what we know about our fans.”

An avid supporter of the military and veterans, Jones is renowned for her charitable endeavors, including the Cowboys’ support of The Salvation Army and its Christmas kettles. She received the Cooper Institute’s Legacy Award for her work as the NFL Foundation’s chair, where she has promoted programs like NFL Play 60.

“For us being able to use personalities and players in the NFL to get the attention from kids in schools and teach the importance of nutrition and fitness and good health, then we are truly using the platform for good and doing what we are supposed to be doing, besides just playing the game,” she said during her acceptance speech.