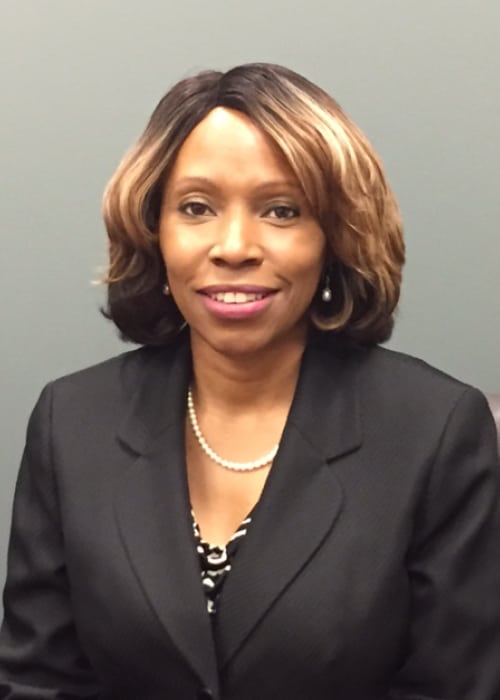 In January 2020, when Larita Clark was appointed permanent CEO of the Metropolitan Pier and Exposition Authority, McCormick Place General Manager David Causton hailed her deep understanding of both the convention and exhibition industry in general and North America’s largest convention center, specifically.

He had good reason to feel that way, given Clark’s long tenure with the MPEA, the corporation that owns Chicago’s Navy Pier, McCormick Place, Wintrust Arena, the Marriott Marquis Chicago, and the Hyatt Regency McCormick Place.

“Because she has climbed the ladder of the MPEA, she understands all aspects of the operations, and connects broadly with all members of the team both on an individual level as well as the larger groups that make up the McCormick Place community,” Causton said recently.

Clark joined the authority in 1984 and since October of 2019 had served as acting CEO and chief financial officer before being made permanent CEO with a charge of overseeing modernization efforts and ensuring the health of the corporation’s finances.

Significant personnel cuts were unavoidable, but efforts were made to help those laid off or furloughed to maintain health benefits when possible. “We tried our best to support our employees during this past year,” Clark said.

“We know that our industry will look different when we reopen, so our team worked extremely hard to ensure we not only meet, but exceed, public health and attendees’ standards,” she said. “Our entire campus is GBAC certified and we have invested significant time in developing processes and procedures that provide the flexibility our customers need without sacrificing the health of our employees or visitors.” 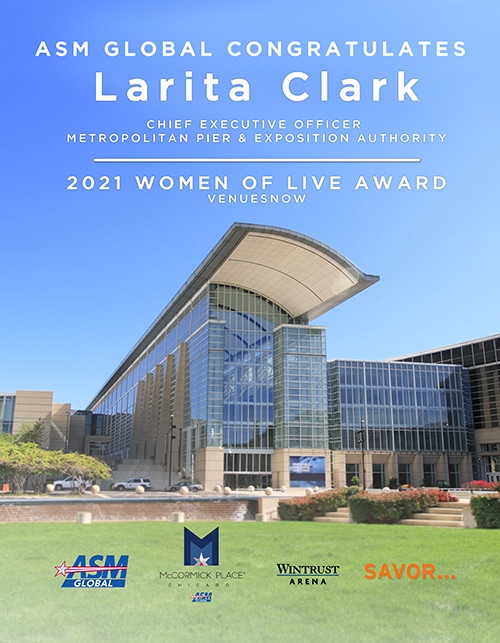