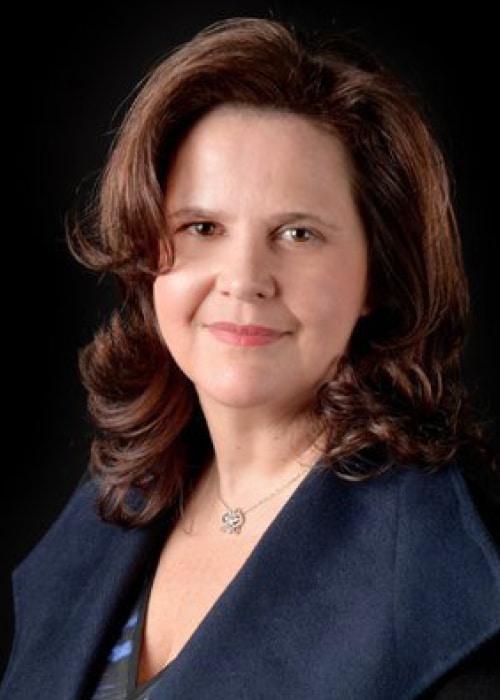 Sodexo Sports & Leisure, which bought venues concessions heavyweight Centerplate in 2017 for $675 million, was poised for a banner year in 2020. Super Bowl LIV at Miami’s Hard Rock Stadium went off smoothly, but the pandemic put the kibosh on the Summer Olympic Games in Tokyo and a host of venues saw their business shut down or curtailed.

Nathalie Bellon-Szabo, Sodexo Sports & Leisure’s global CEO, had her work cut out for her, and she’s proud of what the division accomplished in 2020, especially on the humanitarian front.

“The efforts of our teams around the world have been nothing short of heroic,” she said. ”In the U.S. and Canada specifically, they have donated tons of food items, volunteered at food banks and produced hundreds of thousands of meals when their venues morphed into field hospitals, surge centers and alternate care facilities — like the San Diego Convention Center and Baltimore Convention Center — and others including the Raleigh Convention Center and University of Michigan who donated leftover food when events started getting canceled. To date, we have donated more than 4 million meals as part of these efforts back into the communities that we serve.”

The team also worked alongside the U.K. National Health System to provide services at testing centers across the country, Bellon-Szabo said.

“We are giving small companies preferred access through our Supply Chain Inclusion Program,” she said. “Globally today, the Sodexo organization has already spent ($1.5 billion) with small and medium-sized enterprises.”

Sodexo will further minimize its carbon footprint going forward, by among other things, reducing food waste and increasing the use of reusable, plastic-free packaging and other materials, she said.

Bellon-Szabo has great optimism for what’s coming in the wake of the pandemic, adding that Sodexo’s leadership is keenly aware of the value of people connecting and sharing memorable event experiences and that the company will adapt to whatever circumstances dictate.

“Though it is impossible to say what the ‘new normal’ for live entertainment will look like, the magical moments that we provide, in strong partnership with our clients, will come back. And, as with anything else, I can guarantee that Centerplate and Sodexo — and the entire sports, entertainment and hospitality industry — will be ready,” she said.

Sodexo’s consumer surveys show people are eager to return to live events once they can feel safer doing so, “and it is very good news because that means that we will be able to rehire many of our team members as the business restarts.”

The company had already been moving toward cashless sales, but the pandemic accelerated the process, a trend across the venues industry.

And when that happens, cashless sales are going to be prevalent for the foreseeable future. Not only is this more sanitary, but the data proves that this makes for faster average transactions, she said.

“We also will have more frictionless ‘mini-mart’ experiences for our stadiums where guests can get food and drink and check themselves out,” she said, noting that “guests are more willing than ever before to embrace new technologies and digital innovations … like our Ready mobile app at BC Place in Vancouver and the Miami Dolphins’ mobile app at Hard Rock Stadium.”

“From professional development to work-life balance … when our employees do well, our business does well,” she said. “In 2020 in fact, Sodexo’s long-standing commitment to diversity and inclusion earned recognition as a DiversityInc Hall of Fame company for the 12th straight year.”

The company also announced in February a $10 million scholarship program, in conjunction with the United Negro College Fund, for frontline employees and their dependents.

Bellon-Szabo said she relied heavily on her team in developing strategies and tactics over the past year.

“I found strength in the inspiring stories of how our people adapted and adjusted to this new reality, and bravely continued to work hard in the face of the worst public health crisis the world has seen in 100 years,” she said. They just reached a milestone of 1 million