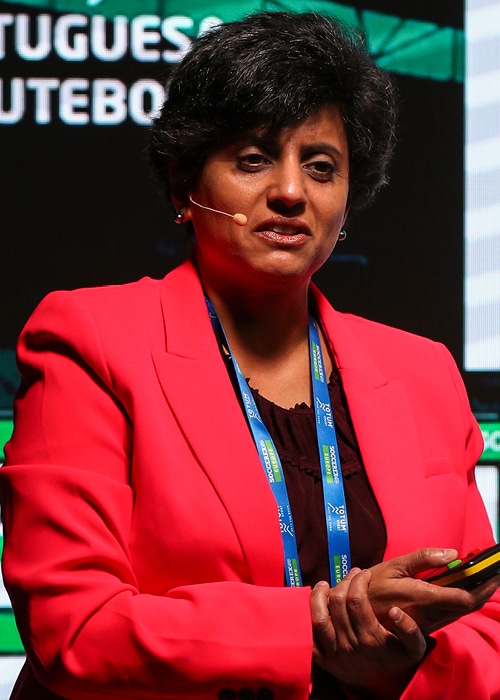 Inspiration can strike anywhere and anytime. For YinzCam’s Priya Narasimhan, it was in the cheap seats during a Pittsburgh Penguins hockey game at old Mellon Arena in 2007.

Narasimhan, then and now a professor of electrical and computer engineering at Carnegie Mellon University in the city, didn’t have a great view of the action on the ice and started an academic research project on bringing in-arena game replays to mobile phones, according to the company origin story on the YinzCam website. It led to a partnership with the NHL’s Penguins, the founding of YinzCam, and a string of deals developing nearly 200 apps for leagues, teams, venues and events across the sports world, including deep penetration in the NFL and the NBA, which owns a stake in the company.

In a show of YinzCam’s status in sports, George Scott, a longtime digital media executive with the NFL, moved to the company in June 2020 to fill the new role of chief strategy officer.

YinzCam’s products serve a key purpose in the COVID-19 environment, facilitating mobile ticketing and contactless purchases of food, drinks and merchandise, but YinzCam kept its eye out for other ways to serve a world where fans were more likely to be watching from home. For the Breeders’ Cup World Championships, the developer added an augmented-reality feature to the app that allowed users “dress up” for portraits with virtual hats and jockey caps.

“We take great pride in continuing to innovate for our clients and strive to debut at least one unique feature in our apps each year,” Narasimhan said in a release associated with the Breeders’ Cup enhancement.