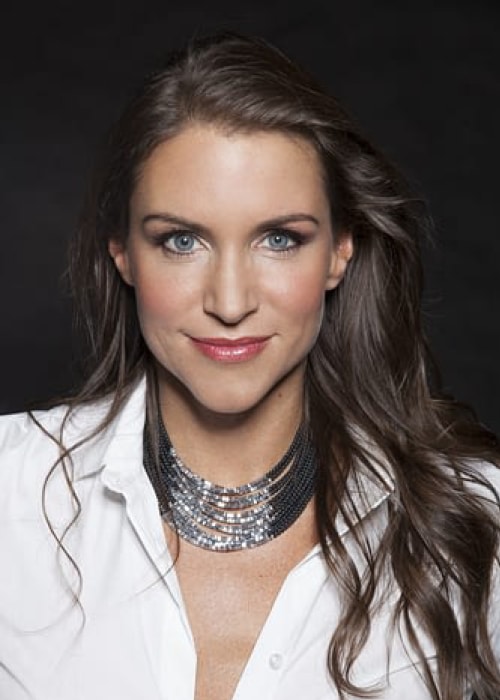 The COVID-19 shutdown has been kryptonite to spectacle, but WWE showed no fear.

“We decided it was important to continue delivering our company’s mission of putting smiles on people’s faces and wanted to offer our viewers an escape and nonstop action and entertainment,” said Stephanie McMahon, chief brand officer. That meant continuing to produce WWE’s live weekly TV programs behind closed doors at its Performance Center in Orlando, Florida, with enhanced safety and health measures in place and only essential personnel in attendance.

The company found its answer to pumping up the volume with the August debut of WWE Thunderdome, “featuring a state-of-the-art set, lasers, drone cameras, pyrotechnics, smoke effects, virtual reality and, most importantly, 1,000 virtual fans in attendance at any given time via proprietary technology provided from The Famous Group,” McMahon said.

“The creation of WWE ThunderDome has delivered excitement amongst the millions of fans watching WWE programming around the world and has brought back that energy and interaction with our weekly shows and Superstars that we have been missing,” she said. “WWE ThunderDome brought the spectacle back to WWE.”

Residencies at Orlando’s Amway Center and Tropicana Field in nearby St. Petersburg were also on the bill.

After staging WrestleMania at the Performance Center in 2020, WWE is preparing to put on its flagship event April 10-11 at Raymond James Stadium in Tampa, a plan that includes fans in the stand.

For McMahon personally, emerging from the shutdown will mean a return to concerts. “It honestly doesn’t even matter what it is,” she said, “as long as I can dance and sing!”