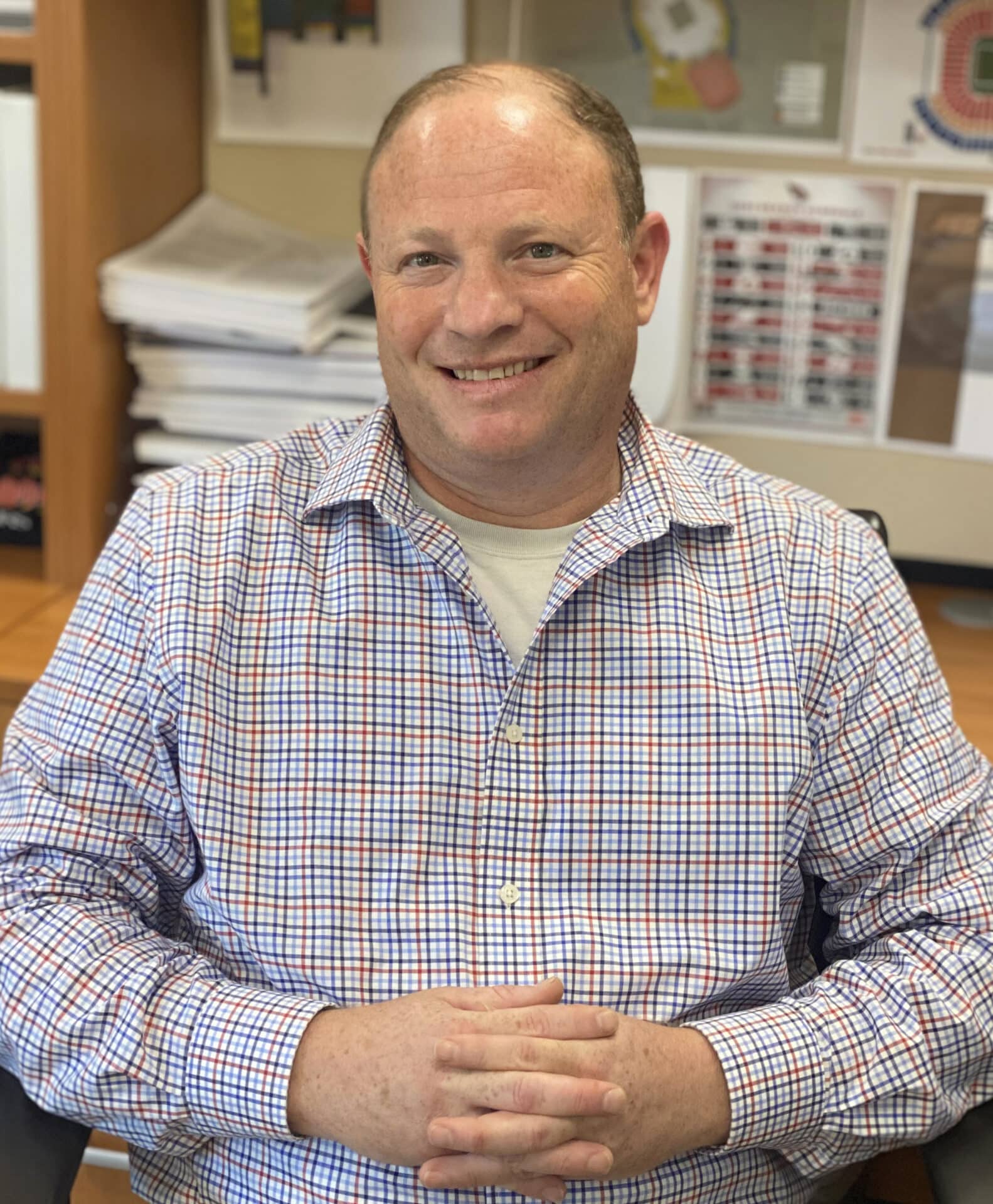 The state of live entertainment and sports business is “very strong on all fronts,” according to Andy Gorchov, ASM Global general manager at State Farm Stadium in Glendale, Arizona.

He said he feels the industry — fans and performers alike — is making up for time lost during the COVID-19 pandemic. He attributed this to the number of major concerts and other touring events that have hit the home of the NFL Arizona Cardinals, including The Weeknd, Def Leppard/Mötley Crüe and Coldplay.

“(We’ve had) very strong ticket sales and robust in-stadium spending by fans on event day,” Gorchov said. “2022 exceeded our expectations in so many ways. With so many uncertainties, unknowns and challenges, thanks to the efforts of our outstanding staff, the past year ultimately ended as one of State Farm Stadium’s most successful. The next 18 months will be extremely exciting for State Farm Stadium as we prepare to host Super Bowl LVII in February 2023 and the NCAA Men’s Final Four in 2024.”

He earmarked those two events as among the highlights of his career.

“I’ve been fortunate to have had the opportunity to open two new venues, Nationwide Arena in Columbus, Ohio, and Empower Field at Mile High in Denver, Colorado,” he said.

“From an event perspective, having worked on hundreds of events over my career, some that stand out include the final night of the 2008 Democratic National Convention, which took place before 85,000 people in Denver and the 2017 NCAA Final Four here in Glendale,” he said.

State Farm Stadium is continuing to make advancements in technology to stay ahead of those events. Those moves are providing new opportunities for stadiums from a business revenue growth perspective as well as for the experience of the guests.

“The transition to a cashless environment is one such advancement with many potential benefits that will increase revenue growth while improving the quality of the experience for guests by streamlining and simplifying the purchasing process and reducing wait times for service throughout the venue,” Gorchov said.