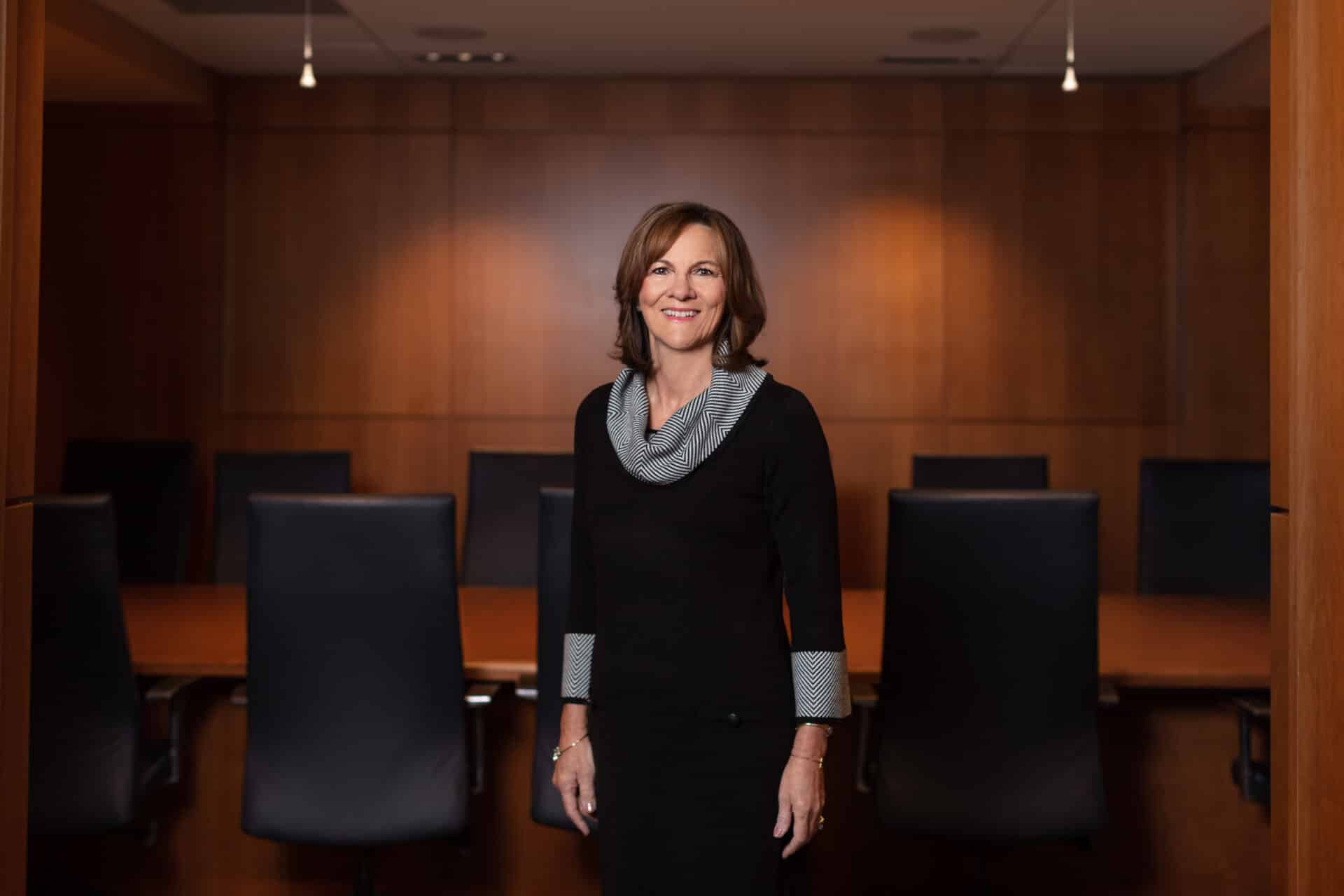 Cheryl Swanson has run just about every venue type in sports and entertainment over her 30-year career, from football stadiums to convention centers.

Over the past six years, Swanson has managed the convention center in the heart of South Carolina’s capital city. Her duties extend to directing strategic plans to remain competitive in the convention market while keeping in mind the community’s needs.

Swanson spent 15 years in healthcare administration before transitioning to booking events at Sioux City Auditorium in her hometown, where she fell in love with facility management. In the early 2000s, the historic auditorium was converted to a recreational sports facility.

A move to Eastern Michigan University Convocation Center in the late 1990s brought an opportunity to open a new arena, followed by a move to operate Breslin Center, home of Michigan State University’s men’s and women’sbasketball teams.

After four years in East Lansing, Swanson became executive director of Alerus Center in Grand Forks, North Dakota, a an indoor facility that serves as the home of University of North Dakota football.

She arrived in Columbia in 2017 after six years in North Dakota, where she steered Alerus Center from a $1 million operational deficit to a $4 million surplus.

Swanson is an active member of the International Association of Venue Managers, teaching for 12 years at the group’s Venue Management School in West Virginia. In addition, she fills leadership roles for the school’s board of regents and the Senior Executive Symposium.

In Columbia, she’s an adjunct instructor at the University of South Carolina’s College of Hospitality, Retail and Sports Management.

“I have had tremendous opportunities to work with some of the greatest industry professionals that have taught and influenced me,” Swanson said. “I cherish working in all venue types which has resulted in the chance to relive and retell my experiences through teaching.”

Swanson is bullish on the future of live entertainment. “Technology will continue to be the biggest influence on how fans experience events,” she said. “From ticket-buying to food service and the event itself, technology trends continue to change the experience. Fans want a personalized experience and technology advances continue to focus on individual preferences.”

Editor’s Note: This story has been corrected from its original version.