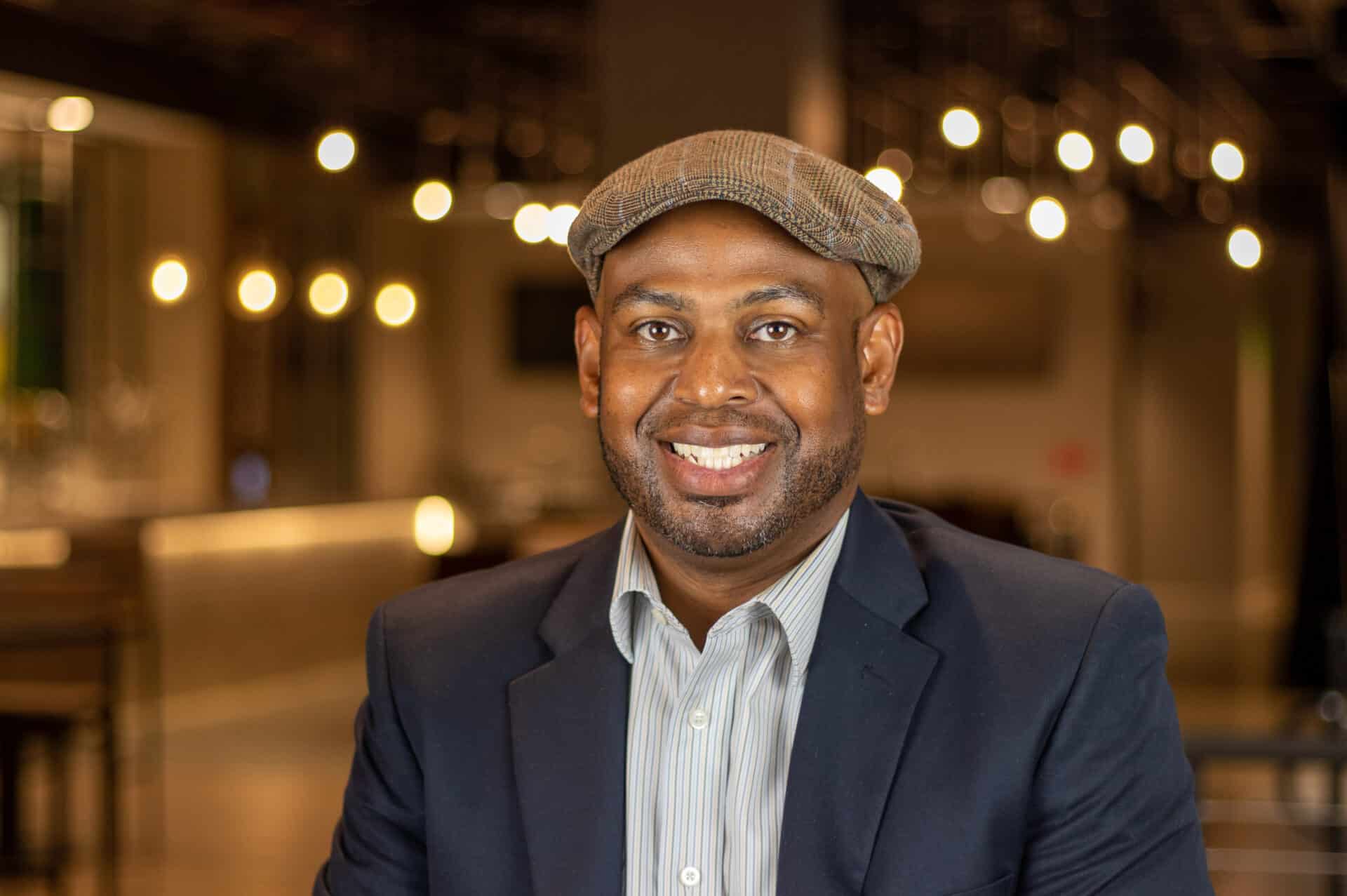 Part of adjusting to “the new normal” after COVID is operating based on the way things used to be. However, for some venues, the only normal is new.

Enmarket Arena, the 9,500-seat venue in Savannah, Georgia, went from construction to opening all very much during COVID.

“There were some staffing challenges early on as the majority of us have dealt with,” said Monty Jones Jr., general manager of the venue. “We have found our way to overcome and successfully reach our goal of working with local minority-owned firms to provide the best experience for guests and tours.”

Those firms include local contractor Pat Mathis Construction, a Black-owned business that teamed with AECOM Hunt to build the $165 million facility.

After a slight delay in opening events due to supply chain issues, Enmarket Arena debuted with a Riley Green concert in February, and has hosted major touring artists including The Lumineers, the Eagles ($2 million grossed on 7,000 tickets), New Edition, Morgan Wallen and Kane Brown. In late October, Widespread Panic plays a three-night run at the arena.

“2022 has been a fantastic year so far that keeps getting better,” Jones said. “Within the first six months we managed eight sold-out shows. Additionally we’ve started the inaugural season of the Savannah Ghost Pirates hockey franchise and 2023 is looking better than 2022.”

In a city known for great hospitality yet lacking premium options, Jones says Enmarket Arena’s suites and premium spaces are a hit with guests.

“People are looking for bigger and better avenues to disrupt their previous ways of entertaining and experiencing live events,” he said.

Jones is therefore bullish on the future of the live sports and entertainment business.

“We have seen locally and throughout the industry that guests are looking forward to creating those new experiences,” Jones added. “While working with our partner Live Nation, other promoters and agents, the trend has been obvious across the board in all genres in relation to touring business.”