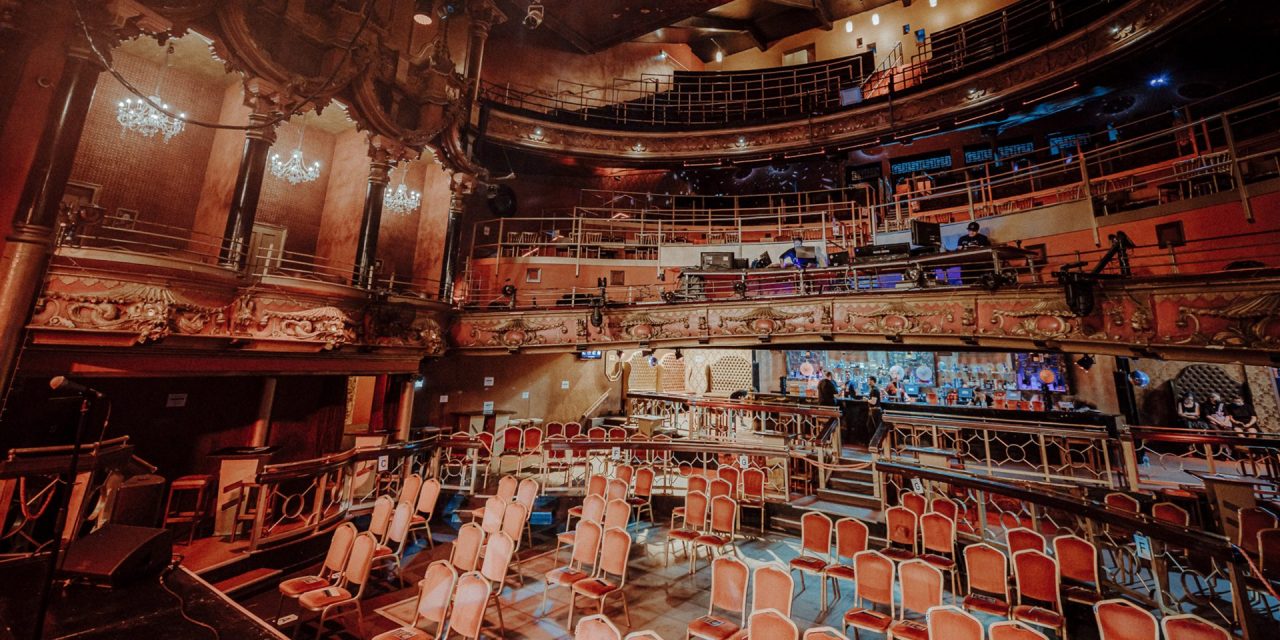 The first round of the U.K. government’s cultural recovery fund has been released, which marks a lifeline for many venues in the country.

In total, the U.K.’s Department for Digital, Culture, Media and Sport will pay out 257 million pounds ($335 million) among 1,385 arts organizations, including theaters, arts venues, museums and other cultural organizations.

Organizations that applied and were deemed eligible for grants under 1 million pounds in the first round were informed Monday of their awards by Arts Council England, which is distributing the funds on behalf of the department.

On average, $242,000 is available for each venue, although grants are paid out individually according to various criteria.

The Hallé Concerts Society in Manchester, for instance, received 740,000 pounds to support a live stream of fortnightly concerts from the Bridgewater Hall in Manchester.

The Royal Liverpool Philharmonic received 748,000 pounds, which will enable the orchestra to provide a short, socially distanced program, all of which will be recorded to stream at a later date, according to the announcement from culture department, which lists all 1,385 organizations eligible for the fund.

London’s Wigmore Hall, an international center for chamber music and song, will use the 1 million pound grant it received to sustain its future.

The Cavern Club, Liverpool will fund the recording of local musicians’ live performances, which will be streamed digitally with a 525,000 pound grant. The shows will provide jobs for local artists and technicians.

Clapham Grand manager Ally Wolf commented, “We would like to thank the Arts Council and the Department for Culture, Media and Sport for their continued support, without which we would have most likely had to close by now.

“We would also like to thank the Music Venue Trust, and The Night Time Industries Association for their incredible and invaluable advice and support throughout this COVID-19 era.

“More than anything we’d like to thank our audiences who have shown us huge support since we had to close during lockdown — with their donations to our Crowdfunder, and their faith in our ability to host safe physically distanced shows by coming back to us now that we are reopening.”

The Clapham Grand hosts more than 400 events and more than 100,000 customers a year, by it own count. Including freelancers, up to 60 people work at the building.

The venue raised over 50,000 pounds itself as part of the Save the Grand campaign through the summer. The refurbished Upper Circle increased the distanced capacity of the venue by 100, taking it to 400.

Capacity is still less than 50% of the 1,250 people the venue can actually hold. But 100 extra tickets at least give the venue more chance to make the new financial model work and survive this period.

The Music Venue Trust team has been working throughout this crisis to ensure grassroots music venues are listened to by politicians and given the grants they need.

In a statement, MVT CEO Mark Davyd praised the Department for Digital, Culture, Media and Sport and the Arts Council for their efforts, “particularly the Secretary of State and the Chancellor,” for understanding grassroots music venues required, developing a solution, and making it happen.

The 257 million pound fund is only the first round and represents “the biggest tranche of money awarded so far” from the government’s Culture Recovery Fund, which encompasses 1.57 billion pounds in total.

“This is just the start,” said the U.K.’s culture secretary, Oliver Dowden, adding, that “hundreds of millions pounds more” were “on the way for cultural organizations of all sizes that still need our help.”

Sound City Ltd., the Liverpool-based organizer of the emerging talent festival Sound City, has been awarded 75,000 pounds, which is “a lifeline for us,” according to Sound City MD Becky Ayres.

“We are very grateful for the vital support we will receive from Arts Council England, DCMS and HM Treasury. It will help us to continue to support thousands of artists and industry professionals now and into the future,” she said, adding, “We are acutely aware that there are many who did not receive funding today. We remain committed to supporting the music industry as much as we can through these tough times and beyond.”

The Night Time Industries Association pointed out that businesses in live music, events, the supply chain and some venues may have seen some of the money, but only a very limited number of dance music clubs and events.

“We have been aware all along that the fund would not be able to support everyone, and will leave many businesses who have missed out on this opportunity awaiting on a perilous cliff edge, which will result in further redundancies in the coming weeks,” NTIA CEO Michael Kill said.

And he added, “The announcement of further restrictions in the north is expected from the Government later today, and we are still awaiting clarity on eligibility of venues that have been closed since March from the Chancellor’s announcement last week.

“We need the Government to step up and support our sector.”