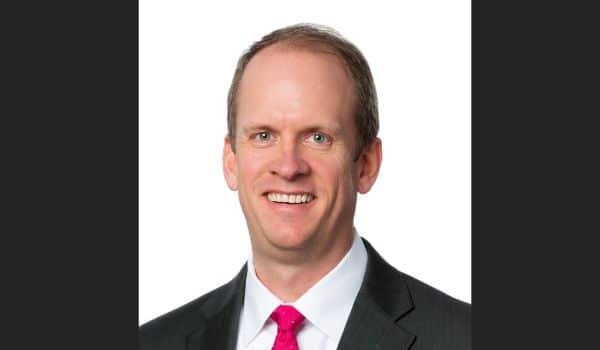 With 28 years of experience, Touhey has amassed a wealth of knowledge

The lengthy shutdown of sports and entertainment venues during the pandemic resulted in a shakeup across the industry with several facility managers exiting their jobs for a multitude of reasons.

Over the past year, David Touhey, Davin Olsen, Paul Turner and Scott Jenkins were among the veteran operators that left their positions at buildings across the NBA, NHL and NFL.

In March, Touhey parted ways with Monumental Sports and Entertainment after working over 10 years at the home of the Washington Capitals and Washington Wizards at the venue now called Capital One Arena.

Five months later, Touhey, with a total of 28 years of experience, formed Connett Consulting, a firm dedicated to helping public assembly venues solve problems across all departments. He named the company after his hometown of Point Connett, Massachusetts.

As of early December, Touhey doesn’t have any clients or a website, but he’s working hard to put both pieces in place as soon as possible. Touhey joked that as an entrepreneur, he’s doing the stuff that as a venue manager he didn’t have time to do and delegated to others.

But that’s what consultants do, according to Touhey.

“I know through all the time I spent in the business that there are great people working in buildings that don’t have the time to tackle the projects to save them money and can cut expenses,” he said. “They want to but they don’t have the staff that have the experience and time to look at it.”

Over the past three decades, Touhey has negotiated many agreements in ticketing, concessions and merchandise and knows all the players in those parts of the industry to assist venues for selecting the appropriate vendor.

Conversely, Touhey feels he can help a vendor from outside the industry that may be promoting a product that they feel can be helpful to a venue but isn’t looking at it from an operator’s perspective.

“I can help companies span that gap,” he said.

Sports betting is another aspect of venue operations Touhey can consult on for arenas and stadiums exploring the possibility of opening a brick-and-mortar book at their buildings.

At Monumental Sports, Touhey was on the ground floor for starting the first sports book at a big league venue.

“I was there for the launch,” he said. “We transitioned during Covid to have them operate in the box office while I was there (before the sportsbook officially opened in May). I have firsthand experience to help someone through it.”

The recent opening of Seattle’s Climate Pledge Arena, striving to become the first carbon-neutral sports and entertainment venue, has everybody thinking harder about sustainability and how to adopt some of those principles at their facilities.

It’s another category Touhey can advise on while wearing his consultant’s cap.

“There’s a lot of smaller buildings that want to enter into some of these projects, but again, they don’t have the time and staff to do it,” he said. “Once they do get a program developed, their existing staff can probably handle it, but it’s going to take legwork to get it up and running. I can help with that and turn it back over to the operators.”