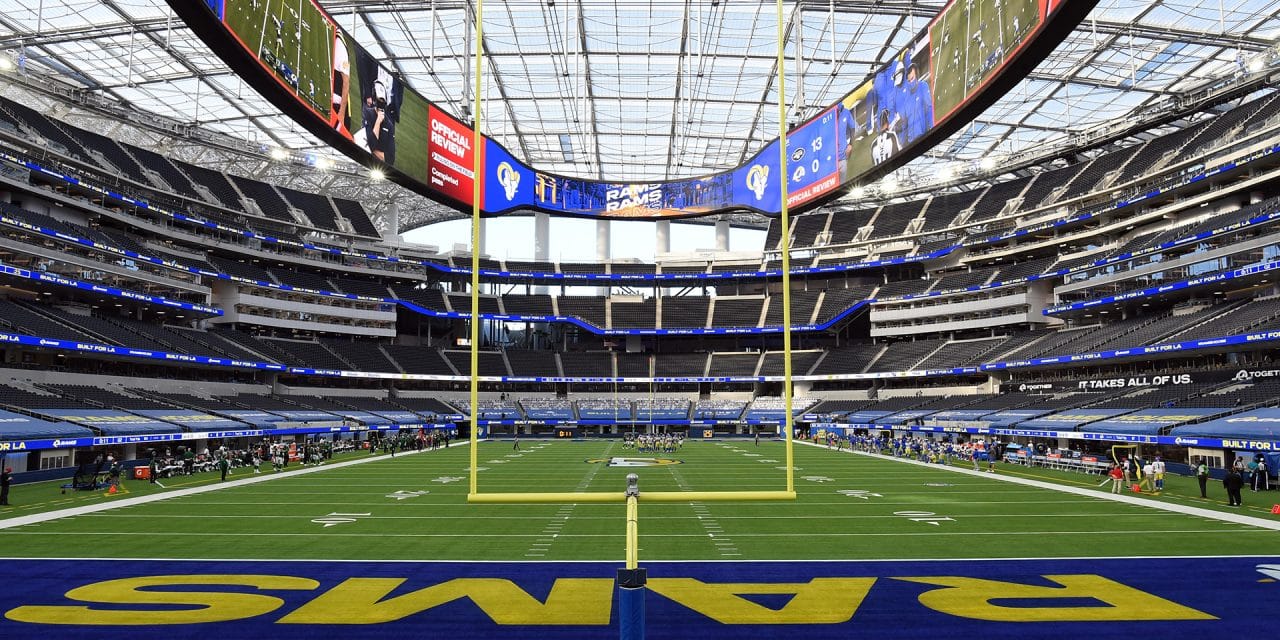 The acquisition is expected to be announced Monday, sources said.

An email sent to PMY Group spokesperson Catherine Wilcox was not returned.

Sources said the deal was driven by WJHW principals’ strategy to form a succession plan.

WJHW, founded in 1990, employs about 60 people with offices in Dallas, San Antonio and Denver. Wrightson alone has worked in the acoustic design sector since 1978.

WJHW has worked with some of the biggest projects in sports over the past 30 years, as well as smaller deals at the municipal level.

Most recently, it consulted on SoFi Stadium and Allegiant Stadium, the NFL’s two newest facilities. For both projects, WJHW helped design the videoboards, including SoFi’s massive Oculus structure, plus seating bowl acoustics and broadcast and cabling systems.

Globe Life Field, the new home of Major League Baseball’s Texas Rangers and the host of the 2020 World Series, is another recent WJHW client, and the firm consulted on West End Stadium, the home of MLS’ FC Cincinnati, where the first game is scheduled for May 16.

PMY Group, founded in 2009, has compiled a list of more than 100 clients tied to $400 million in technology services, according to its website.

The firm’s first project was the development of a high-density Wi-Fi system at the Victoria Racing Club’s Flemington Racecourse in its hometown of Melbourne.

Over the past decade, PMY Group has expanded its business to the Sydney Cricket Ground, Croke Park, Wimbledon and the 2021 Tokyo Olympics, among other venues and events.

The company does have some U.S. clients as listed on its website. Those include the U.S. Tennis Association, the Houston Rockets, the Jacksonville Jaguars, New York City FC and Texas Christian University.

As part of its business model, PMY Group provides capital to run digital infrastructure at venues.

The Sydney Showground, a multifacility complex on the grounds of the 2000 Sydney Olympics, is one example. PMY signed a 10-year, multimillion-dollar partnership with the complex to fund, develop and manage all technology systems at the showground.

PMY Group is in growth mode. Apart from acquiring WJHW, the company in March acquired EtherLive, a British supplier of technology services to events throughout Europe, including the Virgin Money London Marathon.