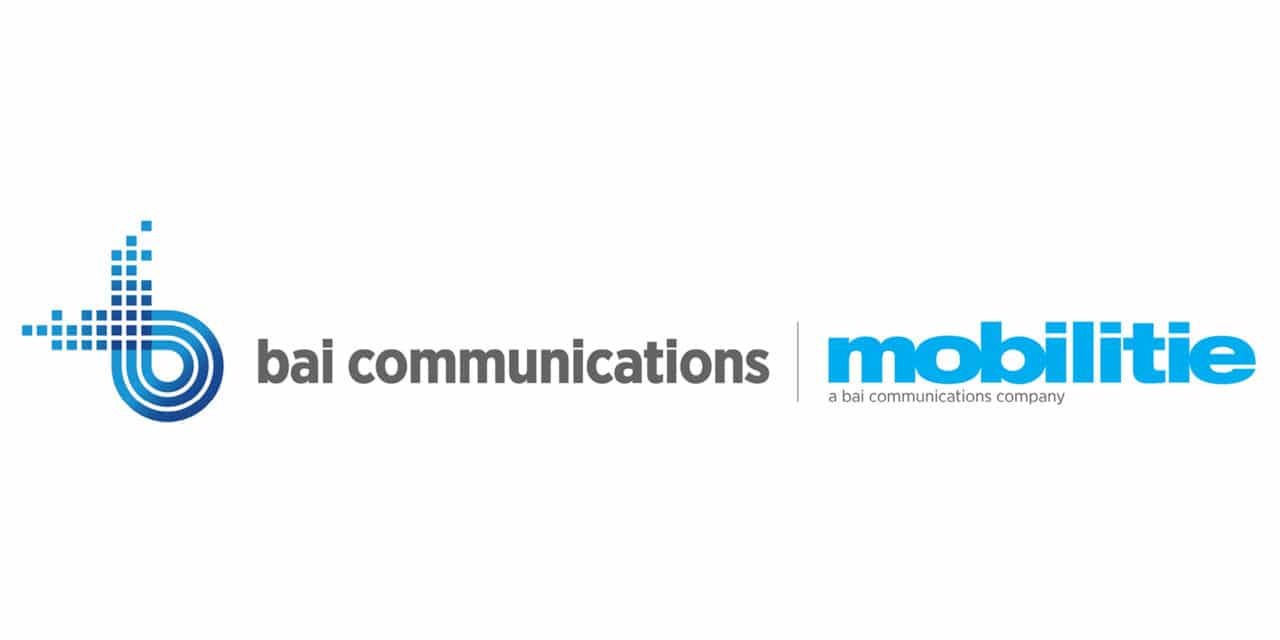 With the close of the acquisition, Mobilitie becomes a BAI Group company, alongside BAI’s majority-owned Transit Wireless in the U.S., extending its footprint and services in the region. BAI acquires Mobilitie’s portfolio of assets, including telecommunication infrastructure contracts with transit operators in San Francisco and Seattle, as well as 220 large public venues’ DAS networks, 10,000 small cells and 300 tower sites across the United States.

Mobilitie will continue to operate as a separate entity within BAI, and its existing operations and customer partnerships will remain unaffected.

Igor Leprince, group CEO of BAI Communications, said in a statement: “The expertise and current partnerships that Mobilitie holds are incredibly valuable. Bringing Mobilitie into the wider BAI Communications group solidifies us as a leading connected infrastructure provider in North America.”

Christos Karmis, president of Mobilitie, said, “Closing this acquisition is an exciting development for Mobilitie, our customers and telco partners as it will expand and accelerate our deployment of wireless infrastructure solutions in the marketplace and position us to better support our customers globally.”