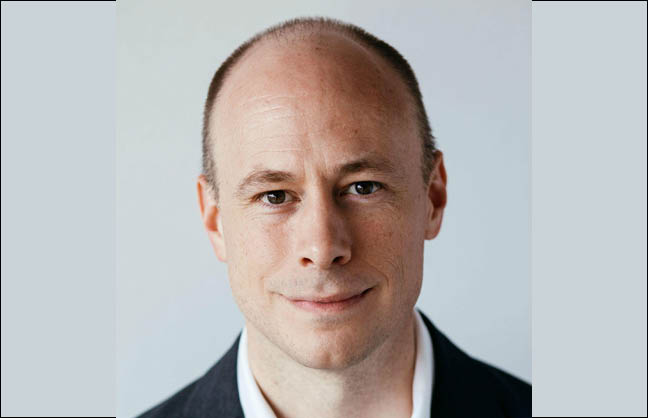 Bob Bursey. (Courtesy University of Texas)  The College of Fine Arts on the University of Texas campus in Austin named Bob Bursey executive director of the Texas Performing Arts, starting Jan. 1, 2020. Bursey comes to the venue from New York, where he serves as executive director of the Richard B. Fisher Center for Performing Arts at Bard College. Prior to that, Bursey was producing director of the Bill T. Jones/Arnie Zane Company. The Tony-winning producer has organized more than 100 productions and he will be responsible for more than 280 performances each year in his new role. Bursey will hold an additional appointment in the College of Fine Arts as an associate professor of practice. Texas Performing Arts manages venues that range in size from the 244-seat Brockett Theater to 2,900-seat Bass Concert Hall. TweetSharePinShareEmail0 Shares
To access this post, you must purchase Subscribe to VenuesNow – 1 Year, Subscribe to VenuesNow – 2 Years or Subscribe to VenuesNow – 3 Years. If you are already a member of VenuesNow, please login here: log in