The new system at Rocket Mortgage FieldHouse allows pickup by punching in a code on a keypad. (Courtesy Cleveland Cavaliers)

The Cleveland Cavaliers are testing the newest generation of food locker delivery systems as they jump back into mobile concessions ordering at Rocket Mortgage FieldHouse. 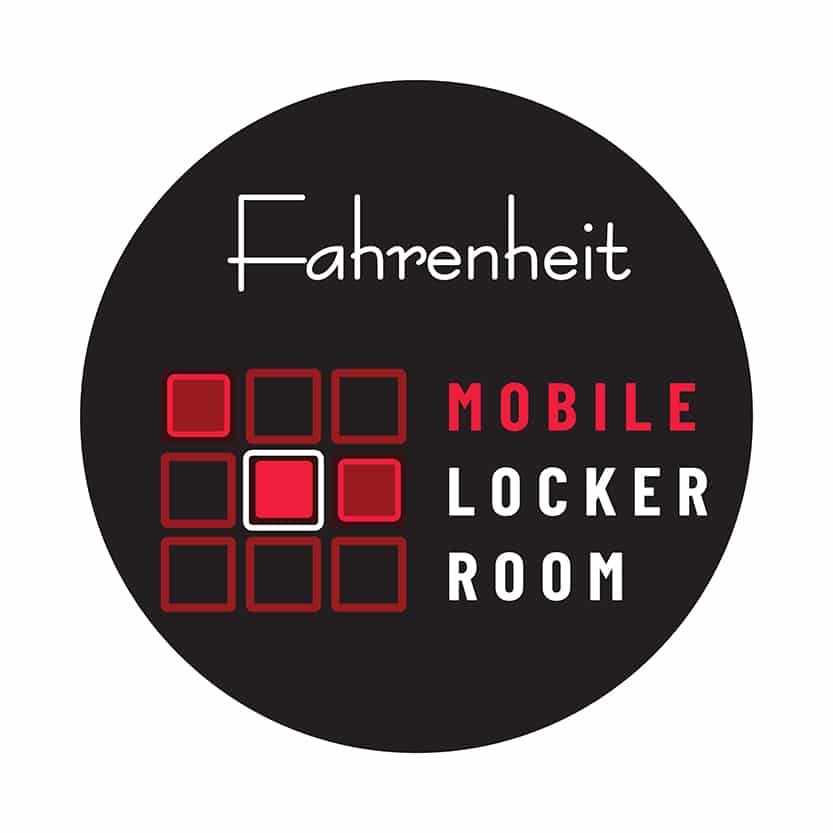 Whalen’s 11 specialty items are typically served at the arena restaurant, which had been closed during the pandemic but is now open with socially distanced seating. Menu items include dishes such as Kobe beef short ribs and Maine lobster mac and cheese.

Aramark runs the arena’s food service and launched the program for the Cavs’ game April 15.

Fans place their orders through the “Order Now” feature in the SeatGeek mobile application, which stores their digital ticket for admission to events and has their payment information. When their food order is ready, they receive a text message with a four-digit code to punch in on a universal touchpad at the cluster of lockers, situated next to the restaurant off the main concourse. Once the code is applied, lights flash and the unit opens for customers to pick up their items.

“With us already being on a digital ticketing platform, everybody that’s coming to an event will have to see that (Order Now) page,” Conley said. “We had to get through the migration to a new ticketing system (in November) and then focus on building a mobile ordering platform that solves a lot of failures we saw in the past.”

The first night for the system produced 15 mobile orders, the first of which came from the parent of an autistic child who has a difficult time keeping his composure in social environments, Conley said.

The mother took advantage of the preorder function to help her son. From speaking with Cavaliers staff about her experience, they found that mobile ordering worked better than facing the challenge of waiting in line at a concession stand.

“It was a warm and fuzzy story to hear … and now, you’re solving a problem for somebody you never envisioned as you were building the product,” Conley said. “It felt good to kick off the night.”

For the Cavaliers and Aramark, it also felt good to see the numbers at the end of the night.

The per cap for mobile orders was $32.77, a big increase over the standard per cap of $18 to $21 for the typical concession stand operation. Part of the increase was due to pricing of those high-end items, which run from $11 for crispy potato nachos to $35 for the short ribs.

Still, the prices did not deter fans from ordering multiple items, Conley said.

Using heated food lockers was driven in part by the pandemic, plus SeatGeek’s mobile platform, which the arena switched to last fall as its primary ticketing provider.

It’s another option for contactless and frictionless delivery of food and drink at sports and entertainment facilities.

“It was a confluence of motivations,” said Adam Zann, Aramark’s general manager at the arena. “The Cavs have their new ticketing partner in SeatGeek and SeatGeek has a partner in VenueNext with native integration that allows for mobile ordering. With our food deal with the Cavs, we’re looking for ways to create new innovation for fans, and in a year with the pandemic, there is a desire for more contactless systems.”

Food lockers tied to mobile ordering are not new at sports and entertainment facilities. Aramark used lockers as part of its retail operation at Wells Fargo Center in Philadelphia, home of the NBA’s 76ers and NHL’s Flyers. Although it’s not using them currently, they may return for the playoffs, Aramark officials said.

Sportservice is no longer using the lockers. In general, fans did not find lockers an appealing delivery method, said Rick Abramson, a consultant for the company and its former president.

Conley said the food lockers at the Reds’ ballpark were not heated, according to conversations Aramark had with the Cavaliers about using the locker delivery method.

Aramark and the Cavaliers share the cost to use heated lockers from restaurant equipment company Hatco for mobile food ordering. Conley would not disclose the investment cost, but a check online shows an eight-locker system costs roughly $13,000.

“The heating element preserves the integrity of the food the way it was intended to be consumed,” he said. “If something does sit (too long) … it’s pulled out and remade again for the individual if there’s any confusion.”

The critical component is SeatGeek’s technology, which extends to the mobile ordering feature, Conley said.

It contains a mobile widget called Rally that provides customized messaging and information for fans. The mobile order function, which includes VenueNext technology, is embedded in the SeatGeek app.

SeatGeek’s technology is programmed to the extent that mobile orders can be managed properly without overwhelming Aramark workers in the kitchen cooking items for delivery to the lockers.

It allows fans to order food for pickup in 10-minute increments at nine lockers on the main concourse. Fans can order up to 12 hours before events to be picked up from the Fahrenheit Mobile Locker after the doors open for a game or concert. The current number is seven to nine orders per window, Conley said.

That’s an important function. Across the sports and entertainment landscape, fulfillment has been an issue as kitchens tend to get crushed with a high volume of mobile orders, according to teams and vendors.

At Rocket Mortgage FieldHouse, if a certain window has already reached capacity, customers are automatically pushed to the next time frame available, which alerts Aramark and allows the kitchen to keep up with production.

“It allows the kitchen to be prepared for what is exactly coming in based on the cadence of the event and puts it in position to be successful by sending the order window out 12 hours in advance of the event,” Conley said.

“In a perfect world, we could have 70% of those orders filled before the doors even open,” he said. “The kitchen knows exactly what they’re up against that night, with a little room for flexibility (that) the other 30% of orders can fill in.”

Two attempts at mobile ordering over the past five years, one of which was a text message system to order beer, resulted in Aramark getting hit with dozens of orders at once and the concessionaire couldn’t keep up with fulfillment, Conley said.

To prepare for the third iteration, the Cavaliers studied the success of Uber Eats and Grubhub mobile delivery systems, plus Domino’s pizza tracker system. The mobile application provides visual images for customers to keep updated on their order status from processing to pickup.

Long term, the Cavaliers see multiple layers of mobile ordering systems for on-demand pickup apart from the food locker setup. The initial goal was to develop a new system that works for those speciality items in high demand at Rocket Mortgage FieldHouse before adding staples such as hot dogs, beer and popcorn for pickup at traditional concession stands, Conley said.

“A lot of venues don’t realize it’s not a technology problem; it’s been there for years to support it,” he said. “It’s the logistics and operational issues. We’re trying to be responsible to figure out and crack the nut for how to solve the logistics and then scale for any scenario we need to.”