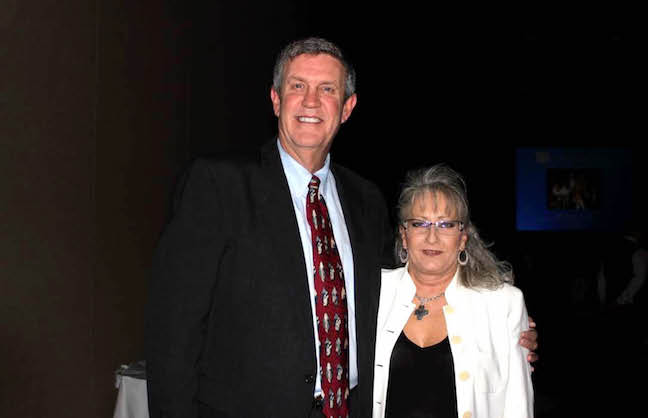 Stephen Chambers is leaving the Western Fair Association (WFA) after 30 years as its executive director.