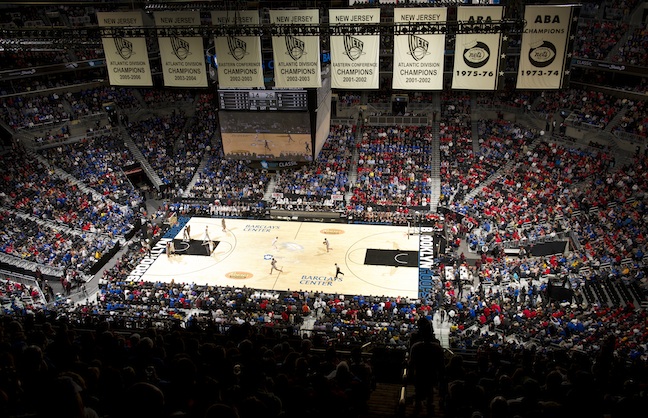 It has been a pretty busy two months for the brand-new Barclays Center.

The $1-billion arena located in Brooklyn, N.Y., opened its inaugural National Basketball Association season with the Brooklyn Nets despite delays caused by Hurricane Sandy, and it announced the National Hockey League's New York Islanders will be moving there in 2015. Then on Nov. 9, the new arena took the first step toward establishing itself as a college basketball ...