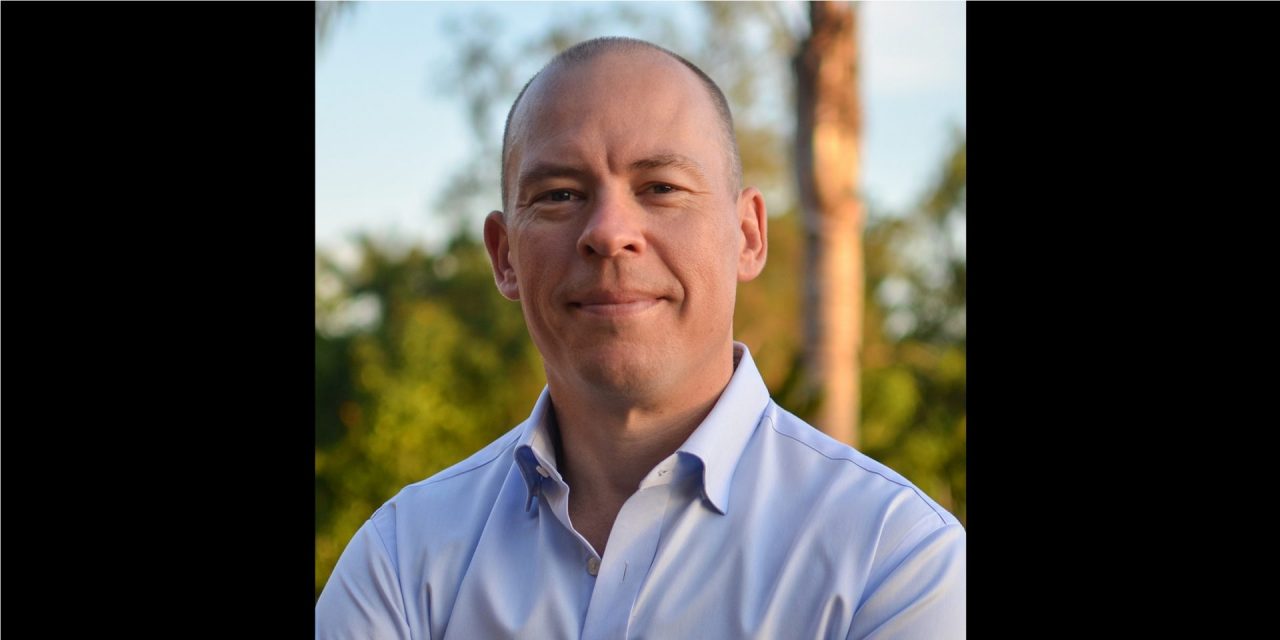 The hiring of Allphin comes one week after Elevate named Chip Bowers to the firm’s newly created role of president.

At Van Wagner, he took a leadership role for running premium seat campaigns tied to new stadiums for the Texas Rangers, Atlanta Braves and Minnesota Vikings.

In addition, Allphin advised the Braves on naming rights for SunTrust Park, now Truist Park. In Milwaukee, he represented the buy side on Fiserv Forum’s naming rights agreement for the arena, which opened as the home of the NBA Bucks in 2018.

Allphin spent the last 8 ½ years at Van Wagner after working nine-plus years at Wasserman and 2 ½ years at AEG. He was a member of the inaugural class of VenuesNow All-Stars in 2019.

For Elevate, he will continue to work out of San Diego, where his family lives.

“The world has completely changed in sports due to the pandemic,” he said. “There’s never been a bigger opportunity for Elevate to build on that and offer services to teams in a time of absolute and legitimate need.”

The business model for selling suites and club seats will shift again as it has over the years, Allphin said.

Before COVID-19, the Rangers were heavy on suite culture compared with the Braves, a team that saw much higher demand for club seat products in the bowl at their new ballpark, he said.

“What I learned from those projects is don’t come in with an extremely rigid plan,” Allphin said. “Come in with wide open ears and listen and look and see what makes the most sense. Work with everybody from the architect to the box office to figure out exactly what you want to sell.”

“All of those questions are on the table and it’s not just for new sales, “ he said. “It’s also the Cubs (for example). They’ve never had a ticket issue but are now looking at their business, saying, ‘What’s it going to be like next year when we open?”

Gitomer exited in August and has formed a new company, The Strategic Sports Group, in Dallas-Fort Worth. At Van Wagner, he served as vice president of premium ticketing with his “boots on the ground” for managing sales representatives for the Rangers and Braves.

“We have not gotten out of the business; we’re just right-sizing it now considering the current climate,” Massoni said. “There’s not a lot going on with ticket sales from a third-party perspective.”

Van Wagner expects to fill Gitomer’s role after business gets back to normal post-COVID, Massoni said.

The firm is not looking to replace Allphin, he said.

“The big winner as of late is our (video) productions business,” he said. “We quadrupled that business in the first five years and think we can double it now in the virtual world. We were very involved with the NFL in helping produce the draft this year. It far outlasts the current climate of everybody having to be virtual.”