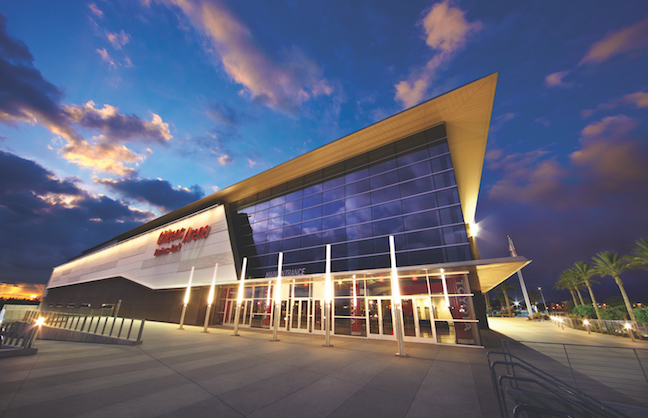 “We wanted to make sure the area was developed correctly and that we could put the arena in the middle of it,” Mayor Paul Leon said. (Courtesy Citizens Business Bank Arena)

At the crest of band Lady Antebellum’s fame, the trio played a show at Citizens Business Bank Arena in Ontario, Calif. Mayor Paul Leon was curious about their opinion of the venue, which opened about a year after their hit single, “Need You Now,” was released.