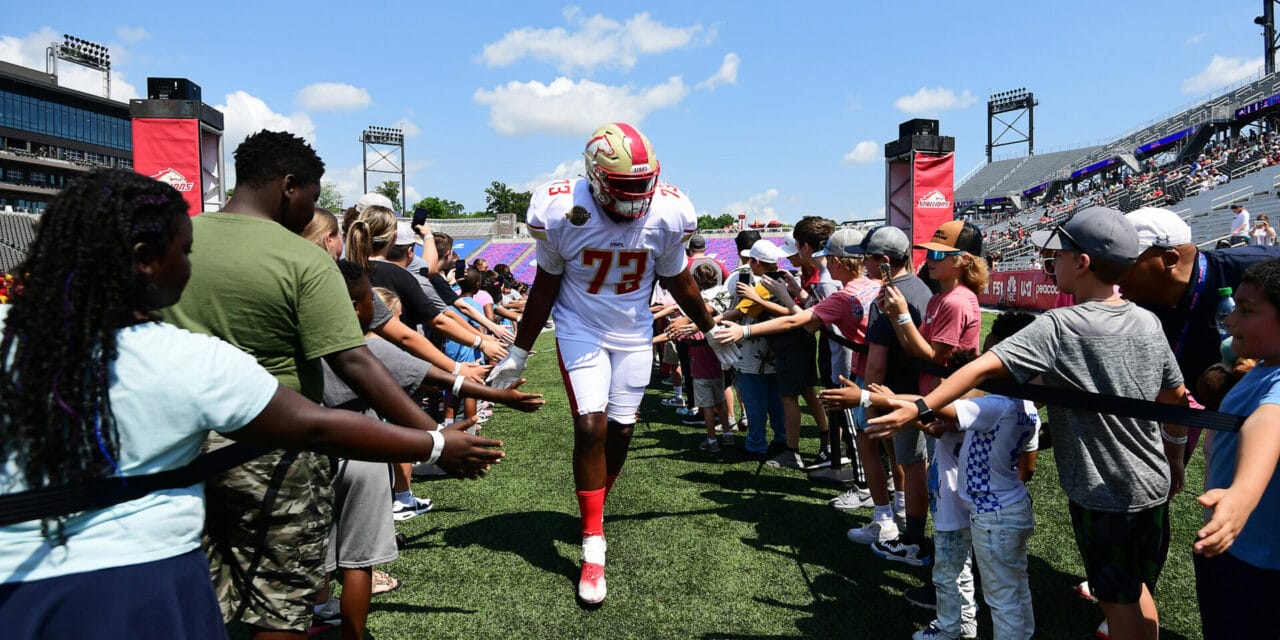 KIDS STUFF: The new version of the USFL lets children in free of charge with paid adult admission. Tickets cost $10 and $25. (Getty Images)

Carl Adkins is a believer in the new USFL, midway through version 2.0 of the spring pro football league.

Adkins, former general manager of the old Georgia Dome for 20 years, now serves as director of operations for the USFL. The eight-team league plays a 10-week season with all games played at Protective Stadium, a new college football facility in Birmingham, Alabama.

The USFL is named after the spring league that ran for three years in the 1980s. Fox Sports owns the new USFL and broadcasts games on television along with FS1, NBC Sports and Peacock, a streaming service.

From what Adkins has heard, the USFL has committed to a second season in 2023. There has been no official announcement about next year and no decisions have been made on whether all eight teams will play again in one city or split equally among two markets, as well as the possibility of selling individual franchises. Those decisions will be made over the next several weeks, he said.

Adkins got involved with the USFL after league officials brought him on as a consultant and it turned into a full-time job. The biggest challenge for Adkins was coming on board 32 days before the first game.

“It was a sprint to the starting line, but we’ve got into a pretty good groove now in terms of weekly operations,” he said. “We have four games every weekend, sometimes two on Saturday and Sunday, with a few games on Friday nights.”

Protective Stadium, the home of University of Alabama-Birmingham football, opened in October and seats about 41,000. The league adopted the NBA bubble model for keeping all the games in one location. For a startup, it was a smart move to save on travel and production costs, Adkins said.

The Birmingham Stallions, the USFL’s designated “home team,” have drawn decent crowds of 10,000 to 15,000. Otherwise, attendance has been sparse for the seven other teams with 1,500 to 2,000 in the stands, Adkins said.

Ticket prices are $10 for adult general admission, which gets three kids in for free to the games, he said. Premium seats tied to sections at the 50-yard line sell for $25 with kids admitted free of charge as well.

Fox Sports is more focused on broadcast content than attendance, Adkins said. The USFL is testing various technologies to attract viewers with skycams, drones and players, coaches and referees mic’d up during play. 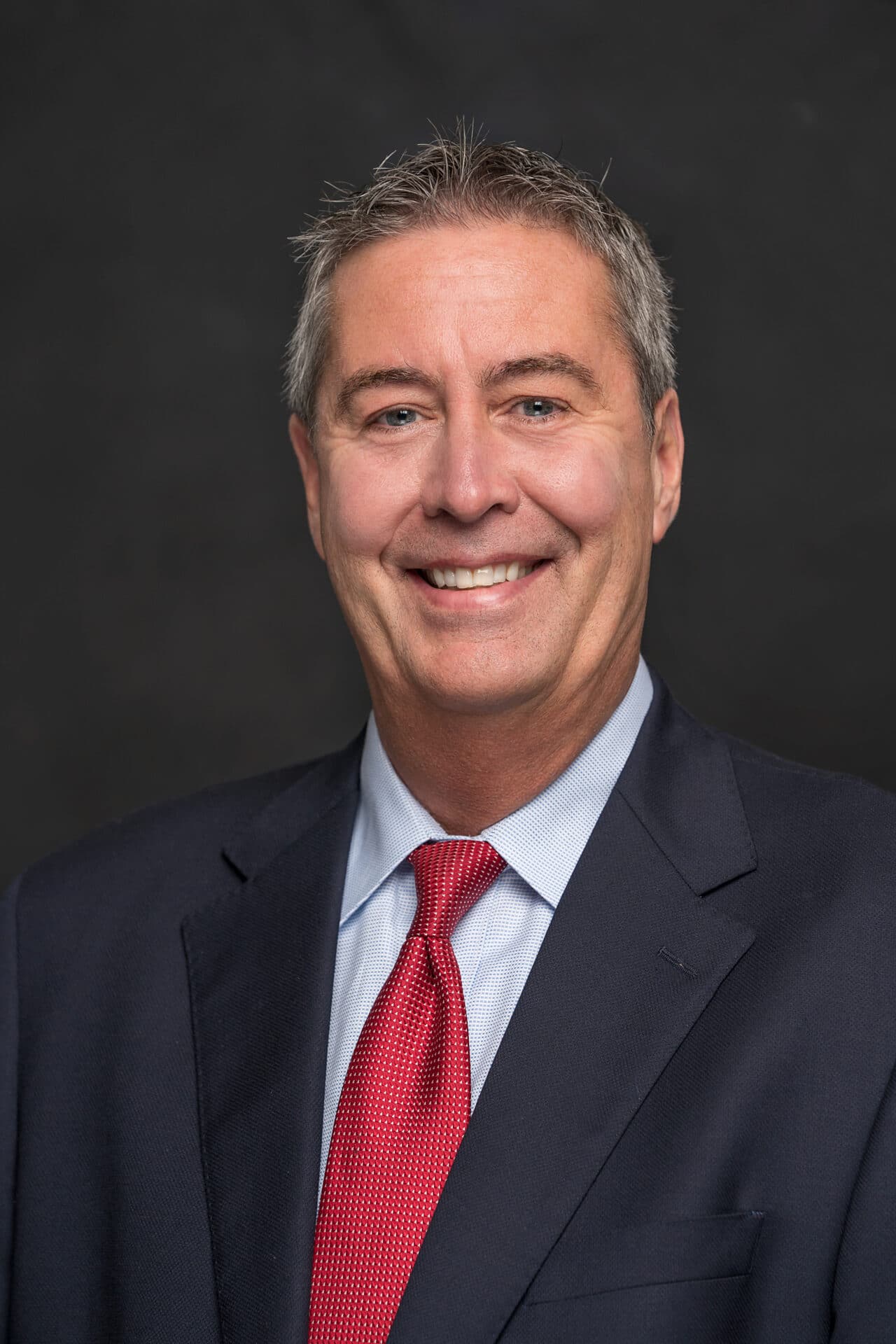 “They’ve put a lot of money into this thing (reportedly $150 million) and they’re doing a lot of experimental stuff on the field,” he said. “It’s kind of a proving ground for some things the NFL may adopt down the road. It’s designed to hit the younger demographic. It’s much more like gaming.”

Heading into Week 6, Adkins is consumed with the logistical challenges of moving games in Week 8 and Week 10 to venerable Legion Field, a 95-year-old facility in Birmingham. It lacks the requisite infrastructure compared with the new stadium but won’t affect the broadcast tech piece, he said.

After the regular season concludes, the USFL moves to Canton, Ohio for the semifinals on June 25 and championship game on July 3. Both games are set for Tom Benson Hall of Fame Stadium, which sits next to the Pro Football Hall of Fame.

This week, Adkins flew to Canton for a site visit to see how those events will fit on the hall of fame campus. Five years ago, the 23,000-seat stadium, named for the late New Orleans Saints owner, underwent $140 million in renovations.

Apart from the USFL, Adkins is keeping his options open in Atlanta, where he lives. Over the past five years, he served on three local host committees for the 2018 College Football Playoff championship, Super Bowl LIII and the 2020 NCAA Final Four, which never took place due to the pandemic.

“I’m not ruling out future opportunities,” Adkins said. “I’m looking at the World Cup in 2026 and some other things.”