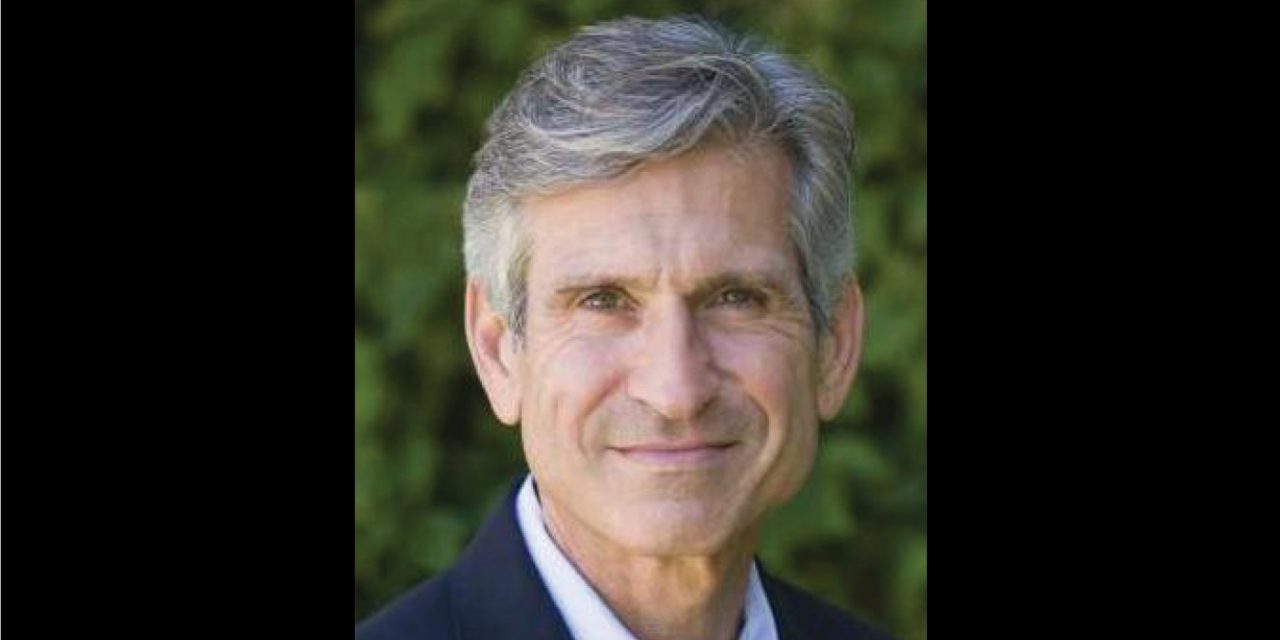 Adam Friedman, whose extensive resume includes stints with Universal Concerts, House of Blues, Nederlander Concerts and Banc of California Stadium, has been named CEO of Jurassic Quest, a company staging family-oriented animatronic shows that is a bright spot in the pandemic-hampered live landscape.

Jurassic Quest, which brings 80 animatronic dinosaurs to life and includes audio, educational components and a storyline, has been forced to pivot from performances at arenas, convention centers and exhibition halls to a drive-thru experience in venue parking lots and other open spaces.

Think of Lion Country Safari meets “Walking With Dinosaurs,” or even a “Jurassic Park” experience, without the worry of the dinos coming to actual life. 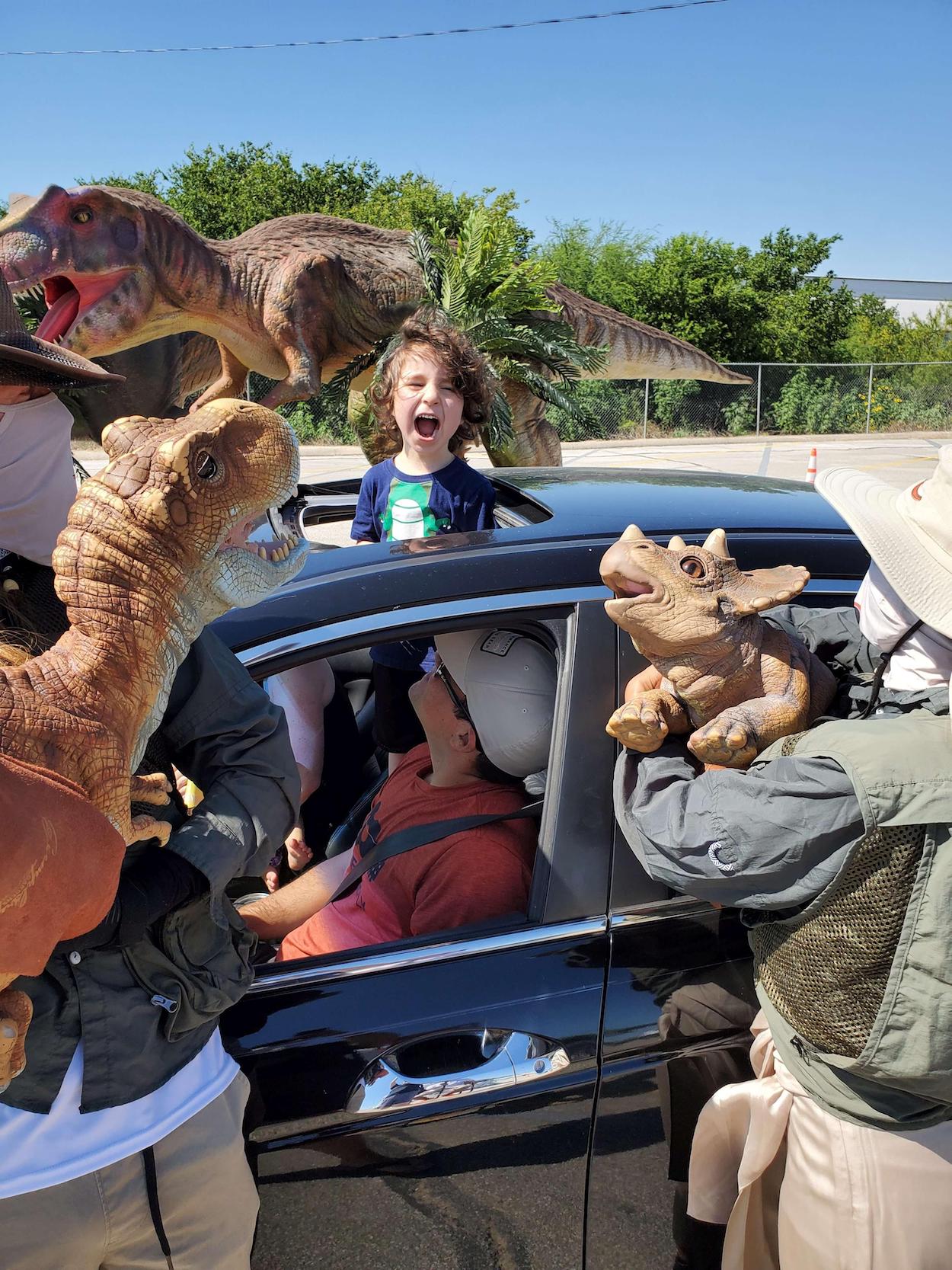 Friedman’s task is to grow the brand, which according to the company has sold more than 1 million pre-COVID tickets in 2019 and continues to sell out events outdoors, to a global audience.

“There’s huge growth in North America to be had, but there’s room to grow overseas,” Friedman said. “Everyone around the world loves dinosaurs! Kids in South America, in Asia, everywhere, loves dinosaurs.”

Friedman said what excited him about taking the position is not only the growth potential but also the show’s flexibility, whether indoors or outside, and especially the multimedia and merchandising opportunities that transcend COVID-19.

“As live entertainment, there’s so few hurdles compared to what I’ve seen before,” he said. “The things that lit me up are programming that can be scaled worldwide and and big opportunities in merchandising and media that haven’t been tapped yet: Broadcast media, Sunday mornings, educational shows, kid shows, and what we could do with other media channels is the full thing to me.

“Like the Disney model, it’s not just about the event day but how to engage people 365 days per year and capture people online before they even buy the ticket,” he said. “Before COVID hit, they did these virtual play dates. They went on social media, and there was high demand for the content.”

Friedman discussed the program with Jurassic Quest’s ownership group and calls the decision to take the job “a no-brainer.” In addition to the show’s global, broad-based appeal, he thinks Jurassic Quest has potential for exponential growth.

Pivoting from indoor to sold-out outdoor shows since June in San Antonio, Dallas and Oklahoma City, Jurassic Quest has sold more than 50,000 tickets, each representing cars (or over 200,000 people), the company said. The show continues Friday in Atlanta and will move along the East Coast through the fall. A second touring production that will make stops in the Midwest will launch Aug. 7 in Detroit.