Local touches make the seven Fillmore concert venues distinct within the Live Nation chain. New Orleans, opening this month, and Minneapolis, to open early next year, will have their own personalities as well. (All photos courtesy Live Nation unless otherwise noted.) 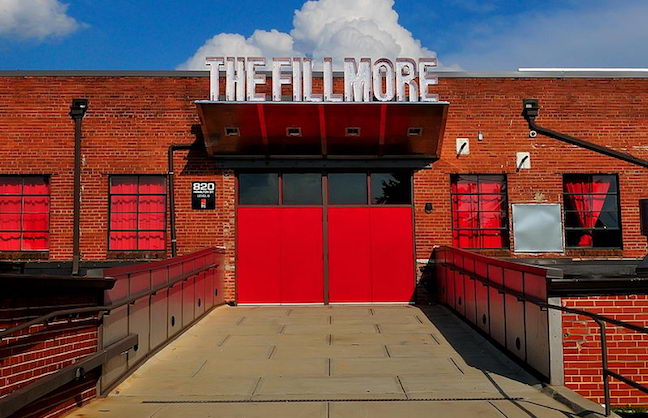 THE FILLMORE CHARLOTTE, CHARLOTTE, NC | CAPACITY 2,000 — The Fillmore Charlotte is housed in a historic textile mill, which gives it a unique ambience, feel and tradition. Vintage posters recall legendary live music performances, and the stadium-style tiers create better sightlines from anywhere in the venue. 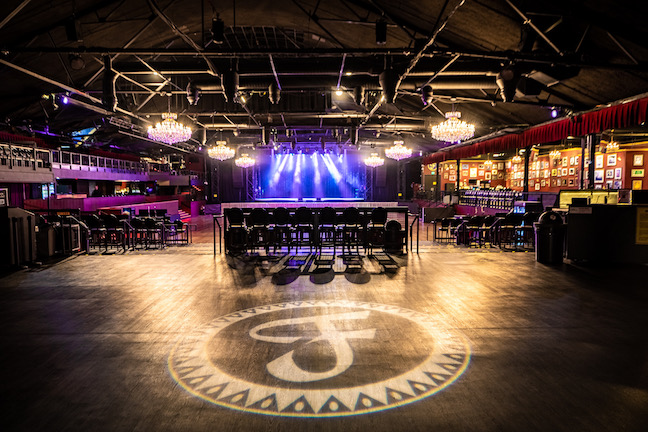 FILLMORE AUDITORIUM, DENVER | CAPACITY 3,600 — Located in the Capitol Hill neighborhood, the Fillmore Auditorium is the largest indoor venue for general admission seating in the state. The building opened in 1907 as a roller rink but has been hosting concerts under different names since 1960. 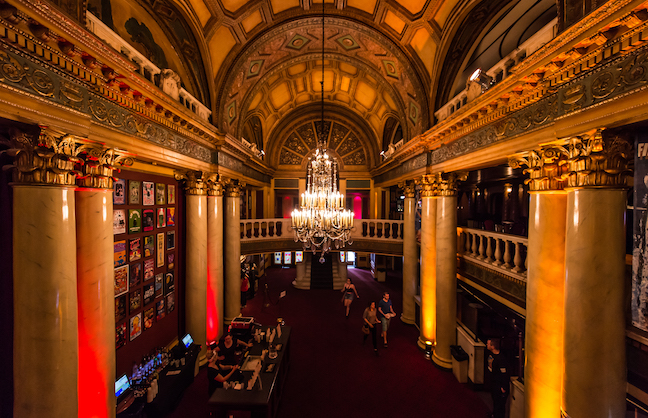 THE FILLMORE DETROIT, DETROIT | CAPACITY 2,750 — As you walk through the grand lobby of the building, a circa-1925 movie theater, you are greeted by the famous chandeliers, hung 80 feet in the air. The venue is on Woodward Avenue in the city’s entertainment district. 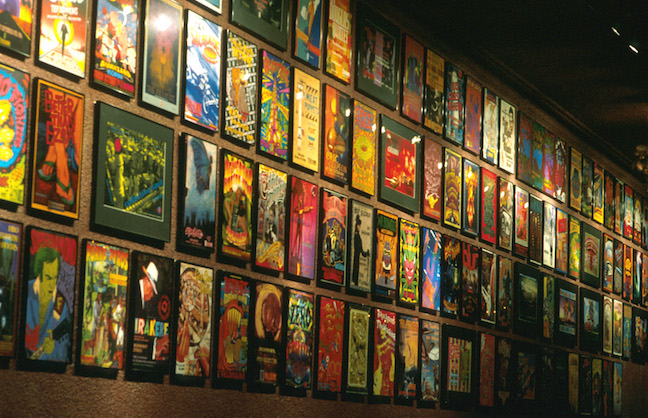 THE FILLMORE, SAN FRANCISCO | CAPACITY 1,200 — The San Francisco Fillmore grew to represent the pinnacle of creative music making in the late 1960s, hosting the most significant musical talent of the day, including Jimi Hendrix, Muddy Waters and The Who. 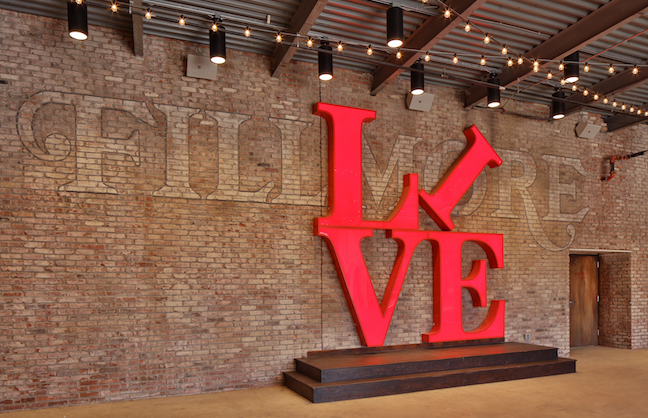 THE FILLMORE PHILADELPHIA, PHILADELPHIA | CAPACITY 2,600 — The Fillmore Philadelphia features an intimate club within the club called The Foundry, a “LIVE” sculpture based on Robert Indiana’s “LOVE” sculpture, and an American flag made out of a collage of Fillmore posters. 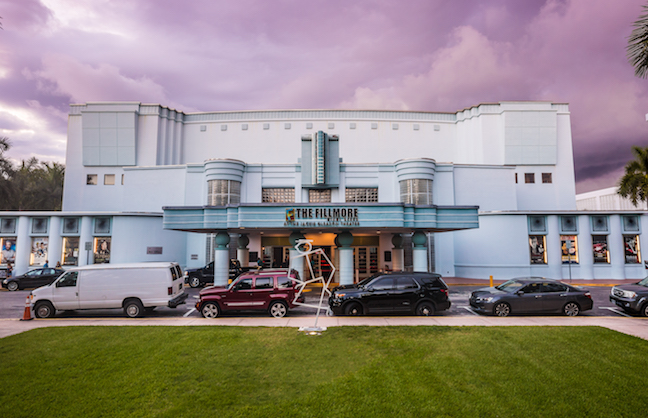 THE FILLMORE MIAMI BEACH at JACKIE GLEASON THEATER, MIAMI BEACH, FL | CAPACITY 2,713 — The story of the Fillmore Miami Beach at the Jackie Gleason Theater began in the 1950s, when Frank Sinatra, Bob Hope and Jack Benny were regular visitors. The venue was reborn in 2007, when it underwent a multimillion-dollar transformation. 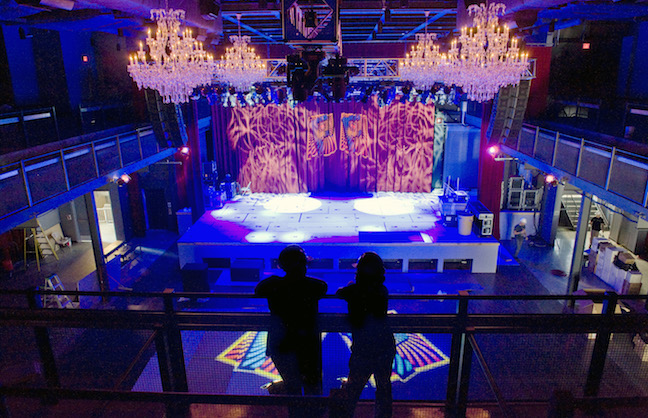 READ ON:
Welcome to the Club: The Fillmores
NOLA Gets a Fillmore With Its Name on It