HOLLYWOOD LIGHTS UP THE DARK DAYS 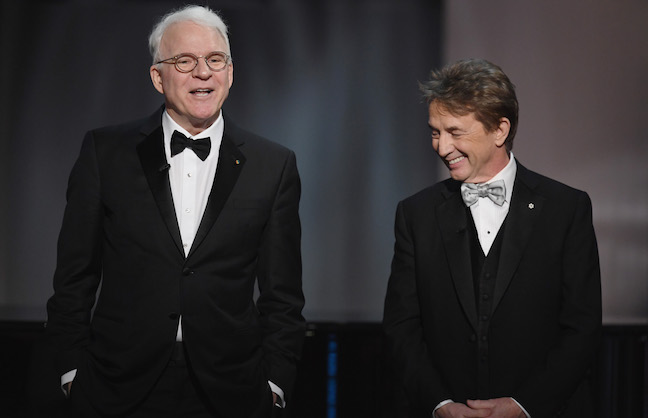 Venues in the Southeast are finding a somewhat unexpected windfall from the film and television industries, entertainment forms that are often competitors to live experiences.

That’s because the area has attracted productions in the past few years thanks to a variety of factors: generous incentives, versatile locations, creation of new studios, and the lack of un...