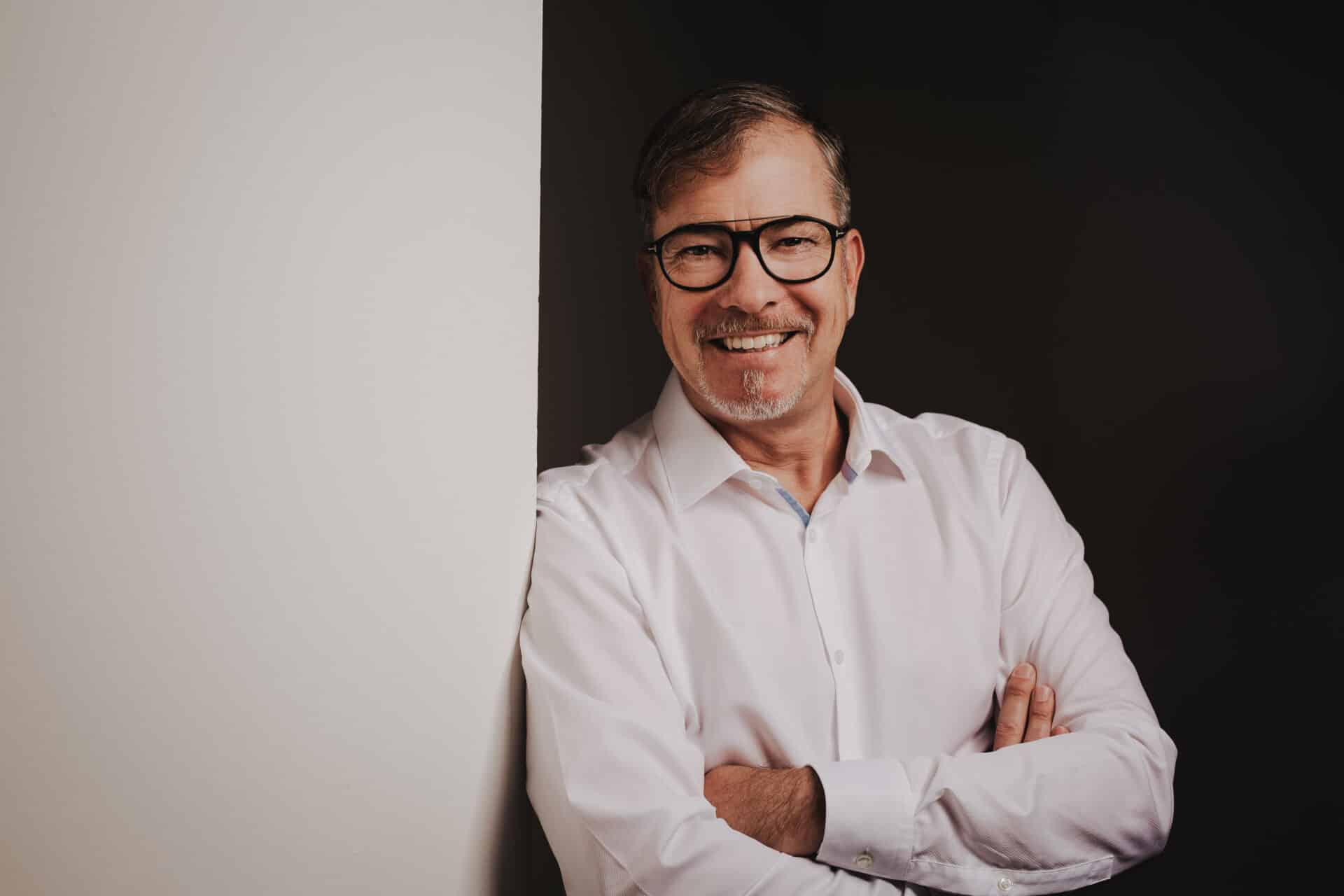 When thinking about the staging sector of the entertainment business, one name immediately pops up: Stageco, founded by Hedwig de Meyer in Belgium in 1985 to supply stages for the festival now known as Rock Werchter. Aside from its headquarters in Belgium, the company has local offices in Austria, France, the Netherlands, the U.S. and Germany.

The latter country took the most conservative approach in Europe when it came to reopening for live events. This meant two things: first, the exodus of professionals in search of new jobs went on for longer than in other markets.
Second, the multitude of postponed events, competing with newly announced shows and festivals, meant the country’s live professionals weren’t allowed a soft start.

Dirk Lauenstein, CEO of Stageco Germany, says, “The demanding technical requirements combined with sometimes extremely short planning periods and scarcity of resources let us go to the limits of what is feasible.” Despite all of this, he emphasizes, “It feels very good to be back doing what we do best.”

The list of events Stageco supplied this summer in Germany alone is impressive: the return of Rock am Ring and Rock im Park; The Rolling Stones at Munich’s Olympic Stadium; a stage for three mega concerts by Andreas Gabalier, Robbie Williams and Helene Fischer on Munich’s fairgrounds; the premiere of Superbloom Festival; Lollapalooza Berlin; plus numerous tours with German superstars including Die Ärzte, Böhse Onkelz and Pur.

Lauenstein and his team had to overcome “increased cost of diesel and the shortage of transport capacity in general.” He explained that “raw materials have become more expensive, delivery times are a lot longer. There is a shortage of qualified personnel throughout Europe. We expect that the currently difficult working conditions will lead to a further exodus of personnel to other industries after this season.”

Throughout 2022, Stageco Germany had to overcome overwhelming odds to build safe, spectacular stages that would allow fans to experience shows as they used to before the pandemic changed everything. It’s no wonder Lauenstein feels “absolutely grateful for each and every employee in our offices, warehouses and on the production lines whose work helped us fulfill all the orders. Nonetheless, the industry needs to start realizing that less will be more when it comes to designing a future.”