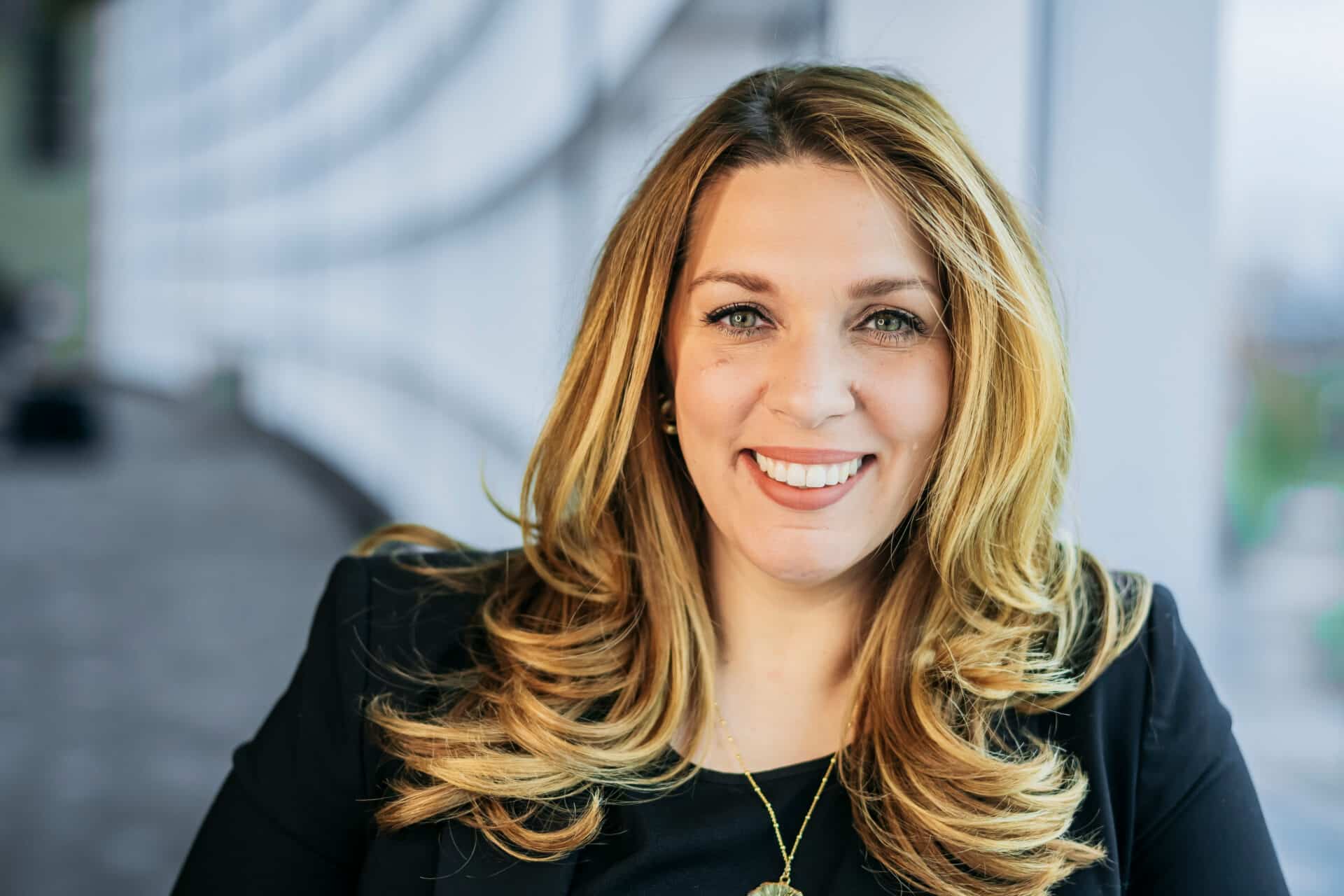 With a background in television and radio, Ashlee Stokely is uniquely qualified to work with some of the biggest live productions on network TV from NFL football, to primetime concert specials and country music’s biggest night, the annual CMA Awards.

Right out of college, Stokely began working in television production as a coordinator producing the live, weekly television show for the Grand Ole Opry.

“This was a dream come true and really opened my eyes to the larger scope of live entertainment,” she said. “During my time in television, we continued to produce countless music specials and series for different networks – fueling my fire for live events.”

During her college years at Western Kentucky University, she had an internship at Clear Channel Radio in Nashville, which led to 15 years as a part time on-air personality for Nashville’s biggest Top 40 and country stations including WRVW and WSIX.

“If I had more time in the day, I would, without a doubt, continue pursuing radio,” she admitted. “It just makes so many people happy, including myself. I was the kid calling in every night to the radio station, trying to win the tickets or introduce the next song on the nightly countdown.”

She joined Bridgestone Arena as event manager and worked on numerous concert and television events before joining the Tennessee Titans and Nissan Stadium as director of stadium events and experience. She was named vice president in April 2022.

“During my time at the arena, I discovered that it takes everyone working in the same direction to truly be successful no matter what type of event you are producing,” Stokely said. “It’s important that you excel both on the back of house and the front of house side of the business. All the details mattered and it truly paid off.”
Working at Nissan Stadium, Stokely has been involved in the growth of non-sporting events at the stadium.

“It’s a very exciting time within our organization,” she said. “We are in the process of hiring the right people, not just the position, and focusing on both sides of our business, football and non-football. It’s a fun challenge to assist in turning the page to the next chapter of our stadium and team legacy.”