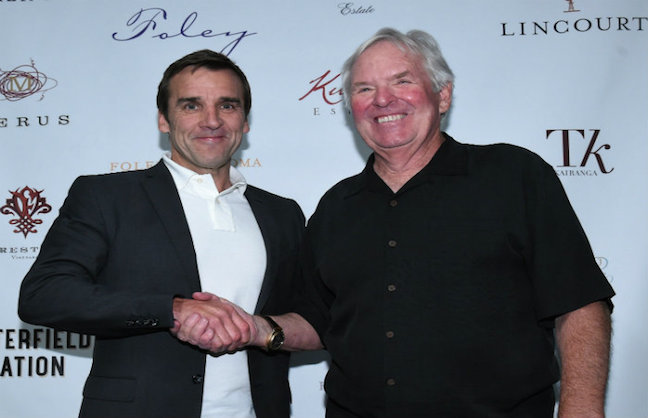 George McPhee has been named general manager of the new Las Vegas hockey team which will play at T-Mobile Arena. McPhee spent 17 years as general manager for the Washington Capitals where he was responsible for all decisions for hockey operations.

McPhee’s appointment is the first in a series of decisions the new team has to make to get up to speed for their 2017 debut. Next in line is sure to be a name for the new franchise. T...