The transaction was announced Friday. No financial terms were announced, but Front Office Sports reported the purchase price was between $15 million and $20 million.

4Front, launched in Chicago in 2007, retains its name and is now part of Legends Global Technology Solutions group, expanding its reach in data consulting and digital activation. 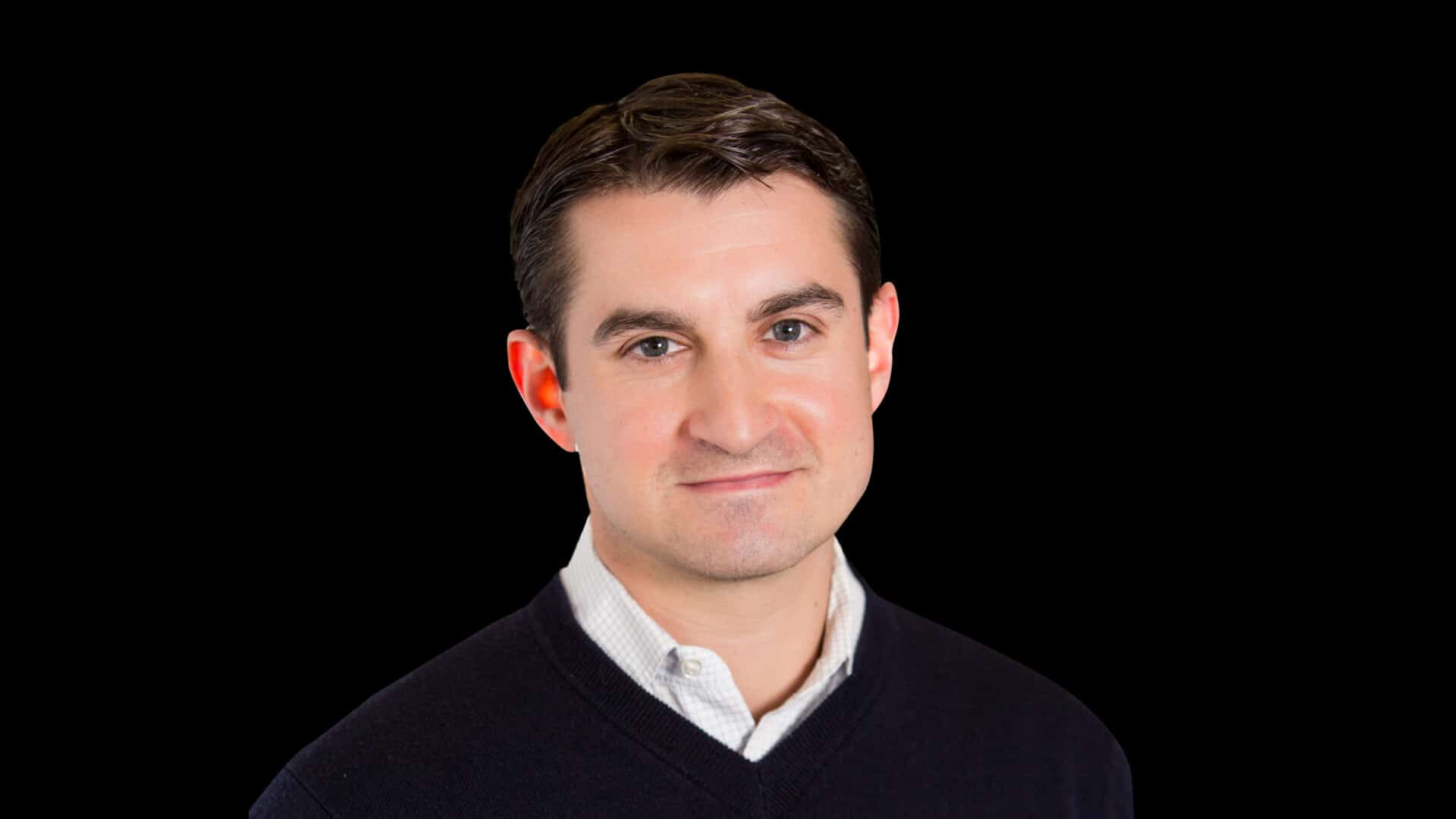 In turn, Migala said 4Front will introduce its partners to Legends that haven’t worked with the Dallas firm.

For the industry as a whole, analytics has become a critical piece of sports marketing over the past decade.

Most sales agencies have a division specializing in that part of the business, whether it’s Elevate Sports Ventures and Excel Sports Management, Legends’ competitors for selling naming rights, as well as Nielsen Scarborough, singularly focused on data analytics.

Merging with Legends came after 4Front’s work with a half-dozen teams and schools that had separately hired Legends to sell sponsorships and premium seats for the Dallas Cowboys, Las Vegas Raiders, Columbus Crew, the University of Notre Dame and SoFi Stadium, home of the NFL’s Los Angeles Rams and Chargers.

Over the course of those newly-constructed and renovated stadium developments, 4Front and Legends got to know each other well as their roles overlapped. As the two firms completed their work at SoFi Stadium, discussions intensified over a potential merger, Migala said.

For those projects, 4Front’s scope of consulting ran from sponsor valuation to predictive analytics.

“It was a seamless conversation from each of those projects,” he said. “Both sides agreed if there was a culture fit, then we would go down that road. That was the agreement.”

Kritzler, prior to co-founding 4Front, was a principal with InStadium, a Chicago sports media company. He helped secure media rights to 25-plus Major League Baseball and NFL stadiums.

On his own, Migala is well known in the industry, dating to his term as publisher of Team Marketing Report in the late 1990s. He later served as manager of internet sales for the Chicago Bears and the San Diego Padres’ vice president of creative partnerships.

All told, he’s consulted with dozens of teams and leagues globally across seven sports, including the Bears, apart from his one year of employment with the NFL team. 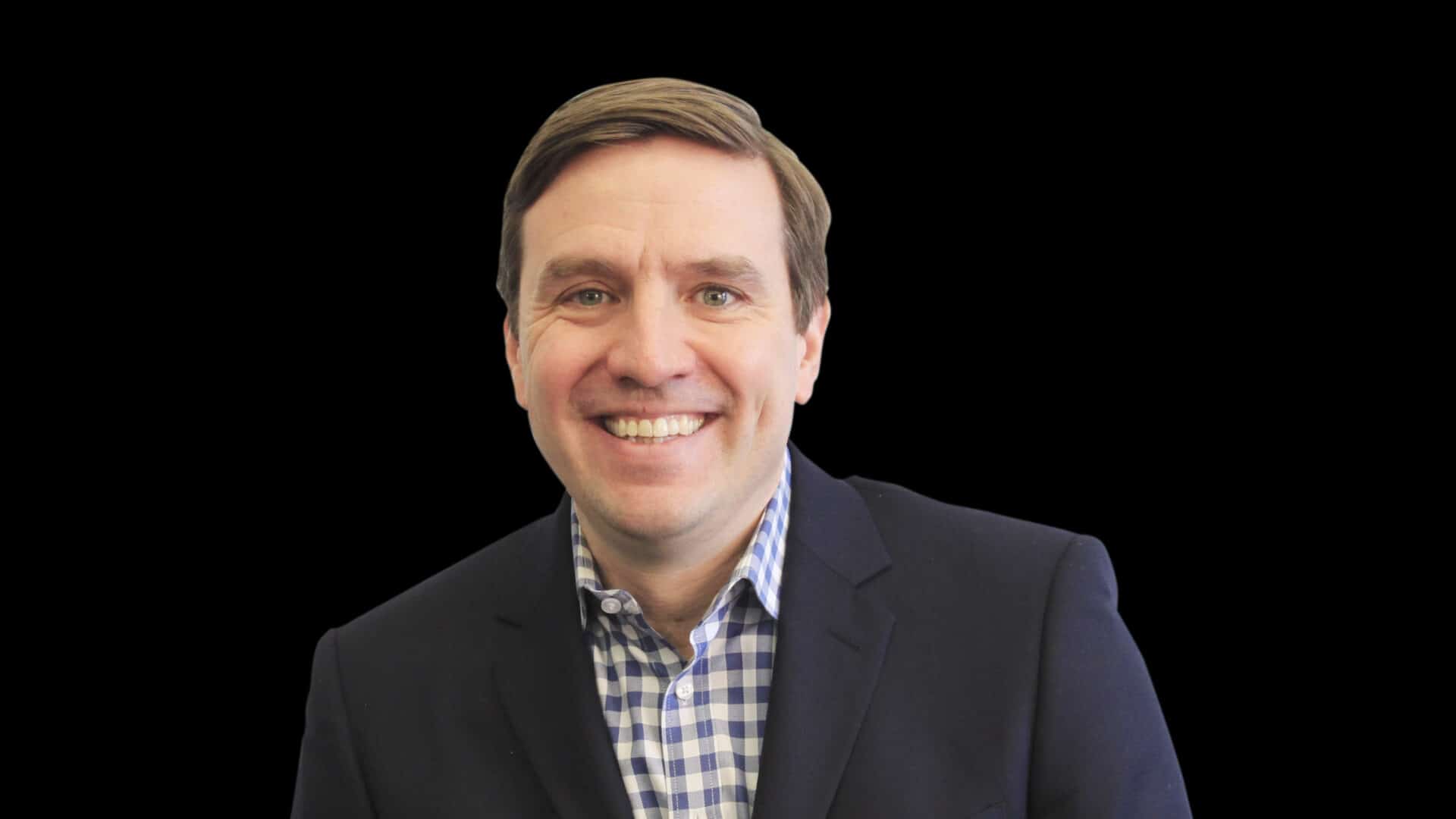 Migala, originally from Chicago, has strong roots in the city and 4Front has expanded with offices in Denver and Dallas. He’s now on the same team with Chris Hibbs, Legends’ president of global partnerships. Hibbs worked for the Bears in sales and marketing for about 10 years.

The move further strengthens Legends as sports marketing agencies line up to compete for the Bears’ proposed stadium development at the old Arlington International Racecourse. (Legends has already been selected to market new stadiums for the Buffalo Bills and the Washington Commanders).

In Arlington Heights, pending the sale of the property to the Bears, the team has about 325 acres to work with for developing a new stadium and a retail and entertainment complex. It’s a little bigger than the Los Angeles Sports and Entertainment District, where SoFi Stadium sits in Inglewood, California.

At Citi Field, 4Front was involved in sponsor valuation tied to the Mets recently signing a multi-year deal with Samsung to install new LED displays across the 13-year-old ballpark, including the center-field videoboard.

In addition, 4Front is the digital agency of record for the NCAA and UFC. Internationally, it’s done work in cricket and rugby.

Migala said there’s a lot of work for teams to do to resolve no-show rates tied to the pandemic.

4Front has done extensive research on ticket buying trends and fan behavior, before the pandemic and over the past six months as arenas and stadiums have reopened at full capacity.

Looking to the future, having that data in hand will be valuable to Legends Global Solutions, Migala said.

4Front has discovered from tracking customer behavior over the past three years the need for teams to focus more on fan-centric images in advertisements over promoting players to motivate potential ticket buyers, as well as pitching their product as a “bucket list” item to include add-ons and perks beyond the ticket itself.

It’s all about FOMO, an acronym that stands for the “fear of missing out,” Migala said.

“We just did a presentation to the NBA in terms of understanding that your market has changed in the pandemic,” Migala said. “There are pandemic ‘relocators’ in every market and knowing how to target them, for new sales plus retention, are supported by analytics.”