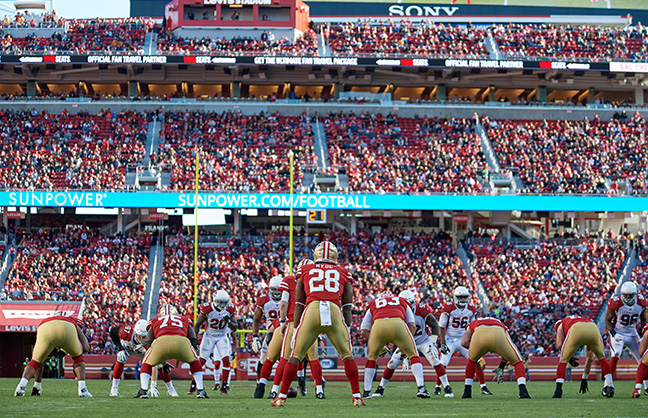 The San Francisco 49ers have signed Levy to run all aspects of food service at Levi’s Stadium. Chicago-based Levy signed a 12-year agreement and takes over the building on April 15, according to 49ers President Al Guido.

Levy replaces Centerplate, which had been the 49ers’ concessionaire dating to Candlestick Park. At Levi’s Stadium, Centerplate operated general concessions and premi...